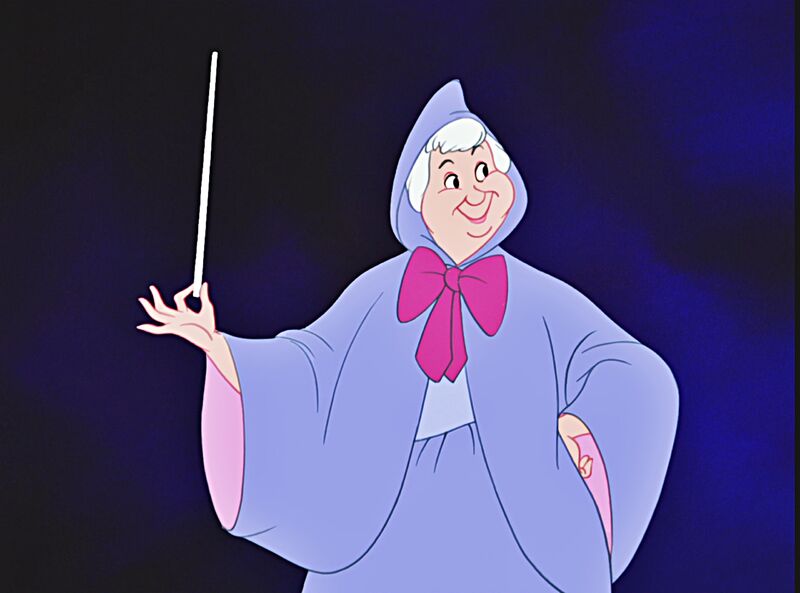 Next, the young writers were challenged to imagine dialogues between fairytale characters who don't have much interaction in the original - e.g the Fairy Godmother arrives early and mistakes one of the Ugly Stepsisters for Cinderella. Dean wrote a great piece where Granny talks the Big Bad Wolf out of eating her and they decide to team up against Red Riding Hood, and Evie's script showed the Giant, having failed to catch Jack, confronting his mother!

Finally, we wrote scenes of 'blind dates' between strange combinations of fairytale characters (e.g. the Fairy Godmother and the Genie from Aladdin, or Maleficent and the Wicked Stepmother from Snow White), where they asked each other questions like, What is your ideal weekend?, What's your favourite food?, What are your ambitions in life? and What is your biggest fear? to figure out how compatible they would be!

We began with a warm-up exercise to think about exposition/how to reveal key information in dialogue. The writers had to choose to write a dialogue between either two siblings/step-siblings, childhood best-friends, two people who had been in a relationship but it had ended badly, or co-workers - but they couldn't tell us which, we had to guess through clues they slipped into the dialogue. E.g. instead of just writing 'of course i'll understand, I'm your brother' (which isn't something most people say in conversation!), saying something like 'Mum says you haven't called in days' also tells us that these two people are siblings.

We then moved on to our main challenge - to write a script between characters who are stuck in lockdown but communicating via video-link (like us!) They could use the characters they had created for the warm-up, or come up with a new dynamic, and had to consider where in the world their characters were, why they were calling (e.g. just a catch up, a work meeting, or to reveal a dark family secret!), how they knew (or didn't know!) each other, and how the format of the online call could be used to make their scripts interesting (e.g. one character not being able to make their video work/having bad internet and cutting out so they miss crucial parts of the conversation, etc!) Lillia wrote a great script based on her characters from the warm-up (who had been exes but were now back together!) trying to chat with one of their mums, but a nosy neighbour keeps interrupting. Charlotte's was between two co-workers, working from their separate homes, and accidentally locking their boss out of the call! Evie's was also hilarious - it's Axel's birthday, but he's stuck in lockdown and when his friend calls him, they find him with cake all over him, crying into his laptop, on a day that feels like it can't get any worse!

Special congratulations also to Evie for her amazing success with her Calling the Shots audio script, which has now been commissioned by the BBC! We can't wait to hear it on the BBC next year - a fantastic achievement!