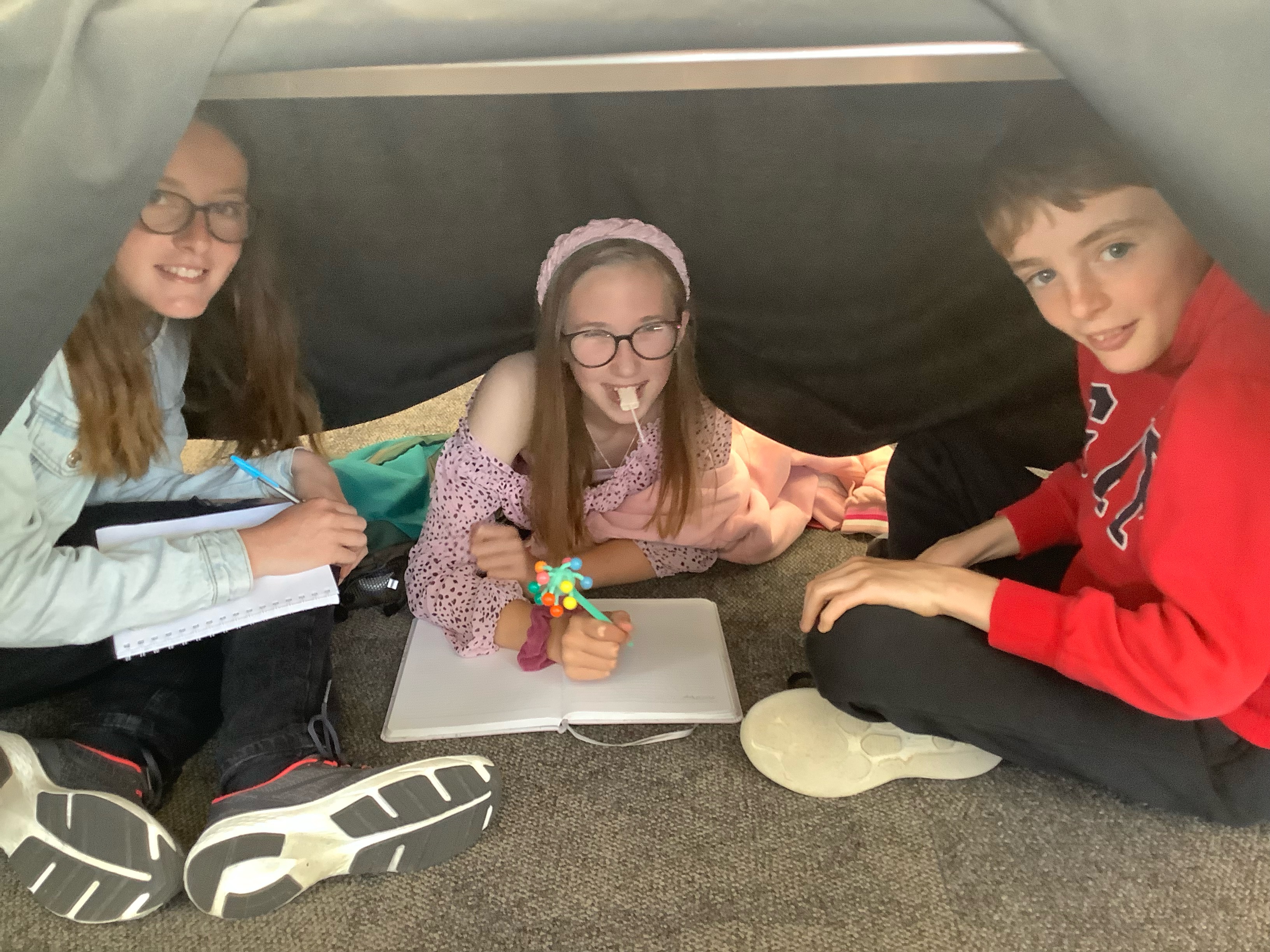 In preparation for the show, in our workshops today, we created pitches for movie or theatre biopics celebrating the lives of a selection of women throughout history.

Our 11-15 group were writing about

We encouraged our writers to get as creative as they wanted. They had to use facts but they could time hop or fictionalise elements of the story to make it more engaging for an audience.

The results were all really different.

We had a performative re-enactment of Bodica's funeral with audience interaction.

A musical about time traveling, motorbike riding suffragettes crashing through primary school windows to rap about rights for women via a penguin narrator.

A modern reimagining of Mary Anning as a YouTube content creator selling fossils and rocks in her own company Big Rock(copyright).

And an account of the mysterious disappearance of Agitha Christie

There are some photos of the work that was created and performed below.

We had some really creative responses

Mother Teresa was tried in a court to have some of her not so motherly qualities exposed.

And then we had a diary entry from Agatha Christie from a day in her life.

Image 1: under the table where the best raps are written and performed by a penguin

Image 4 and 5: The script for a televised reenactment of Boudica's funeral 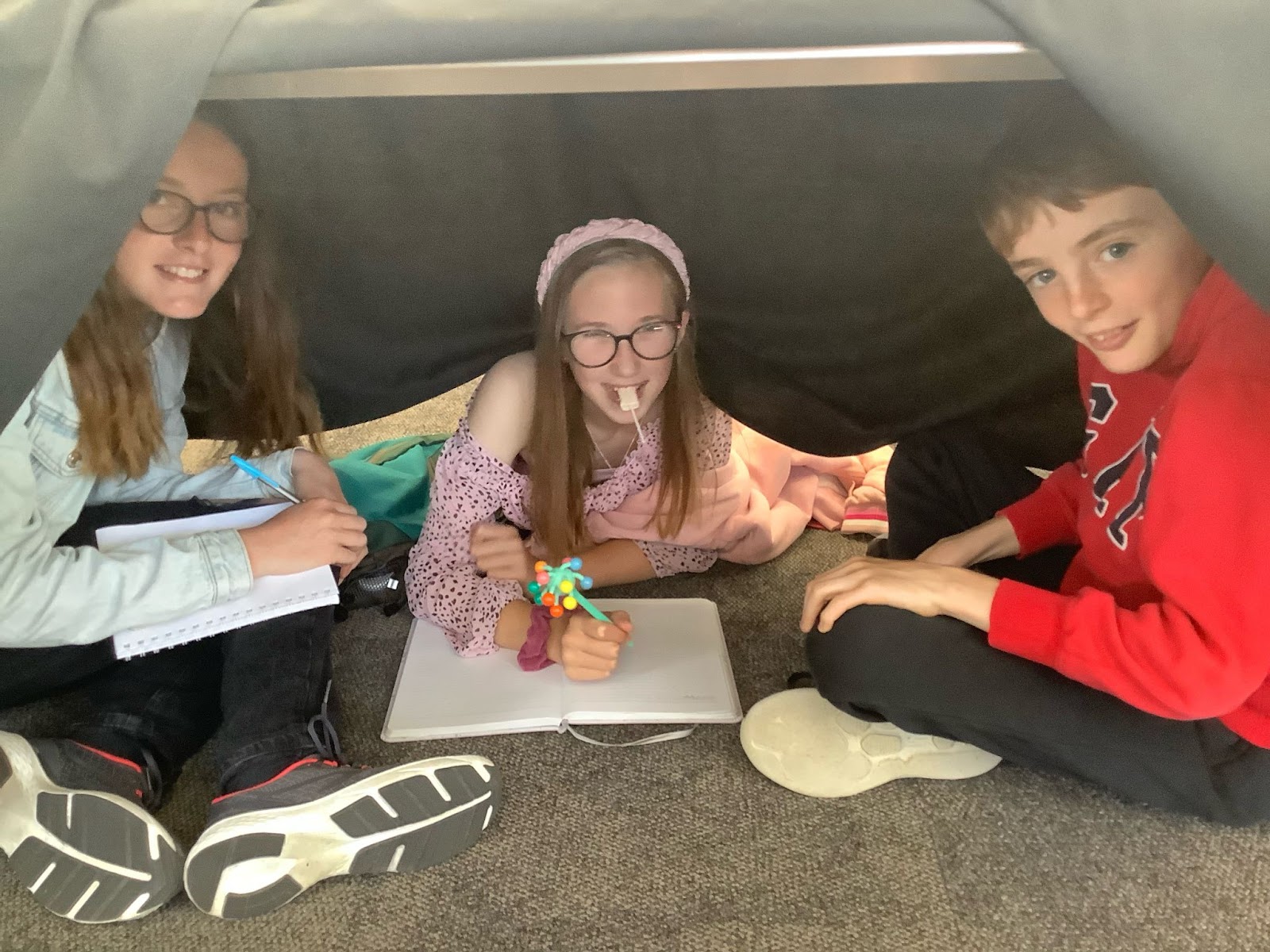 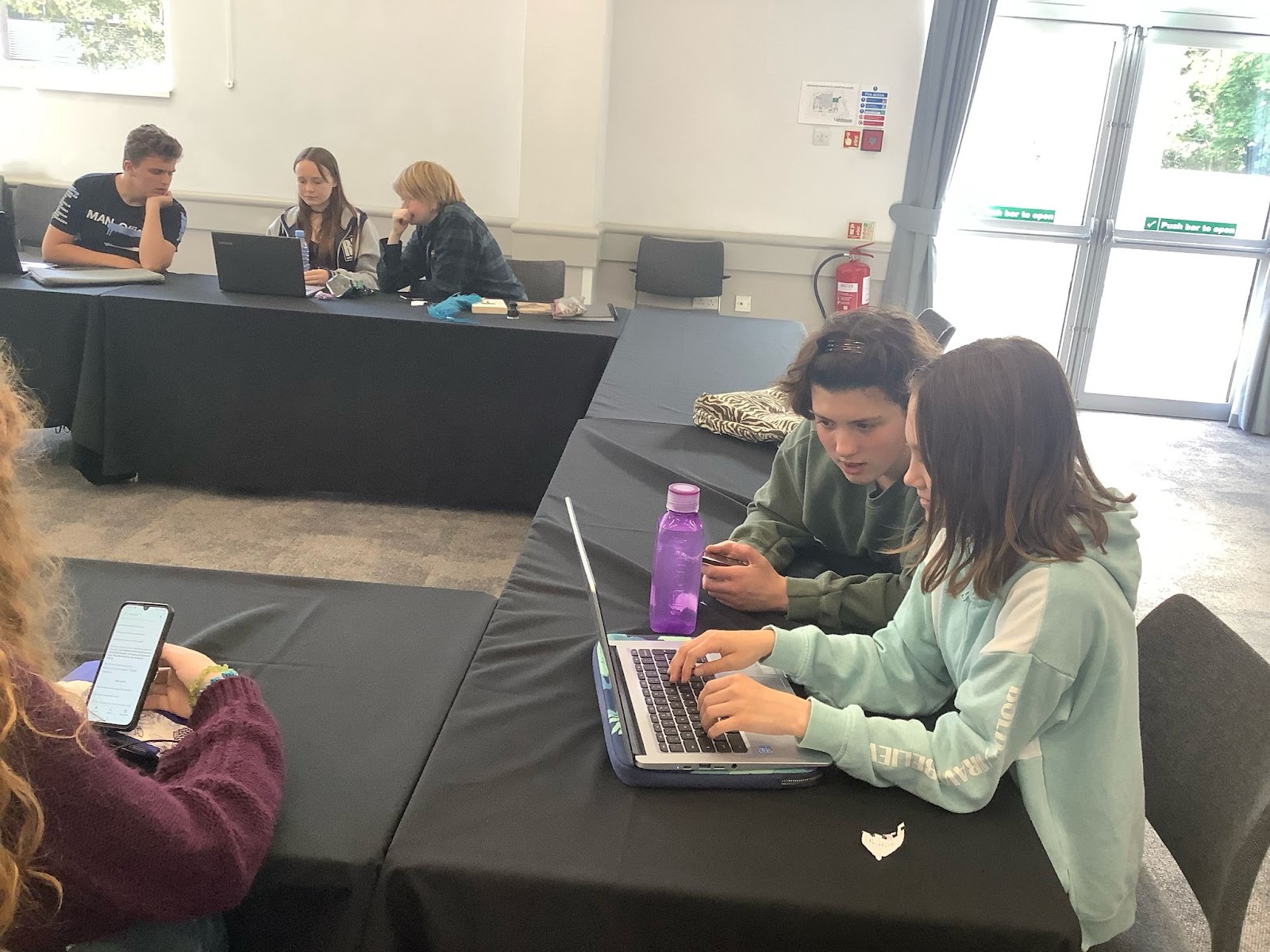 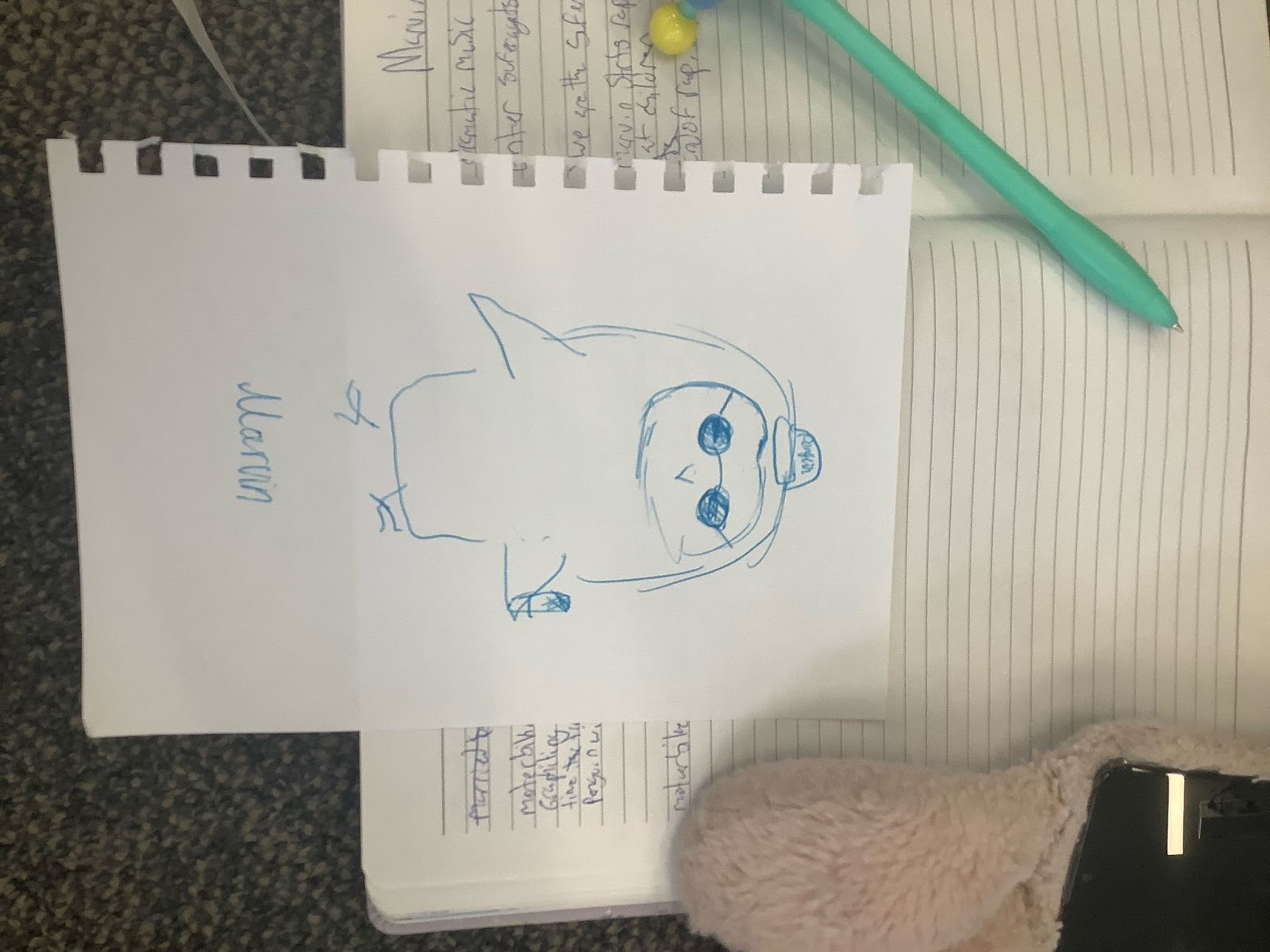 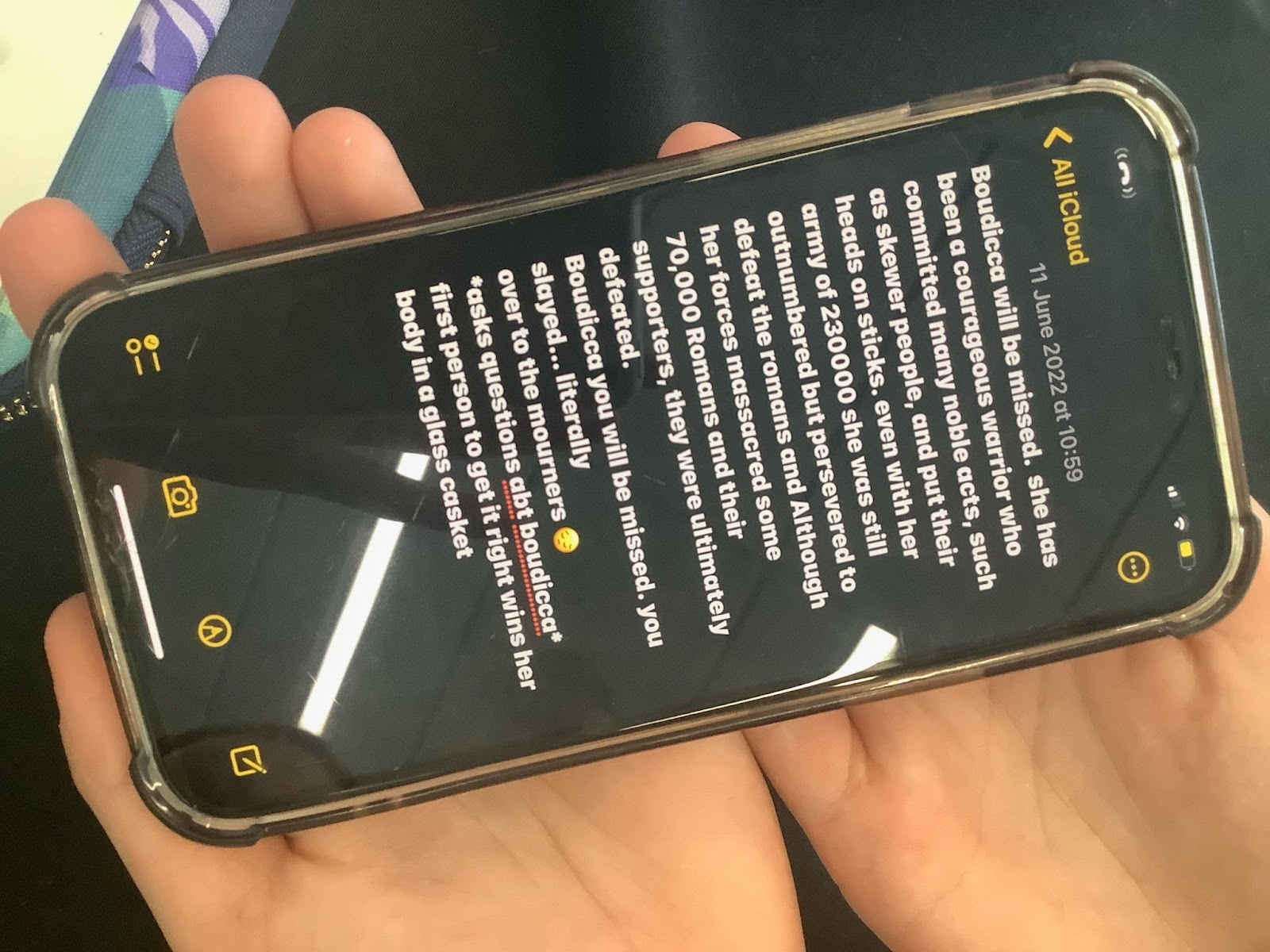 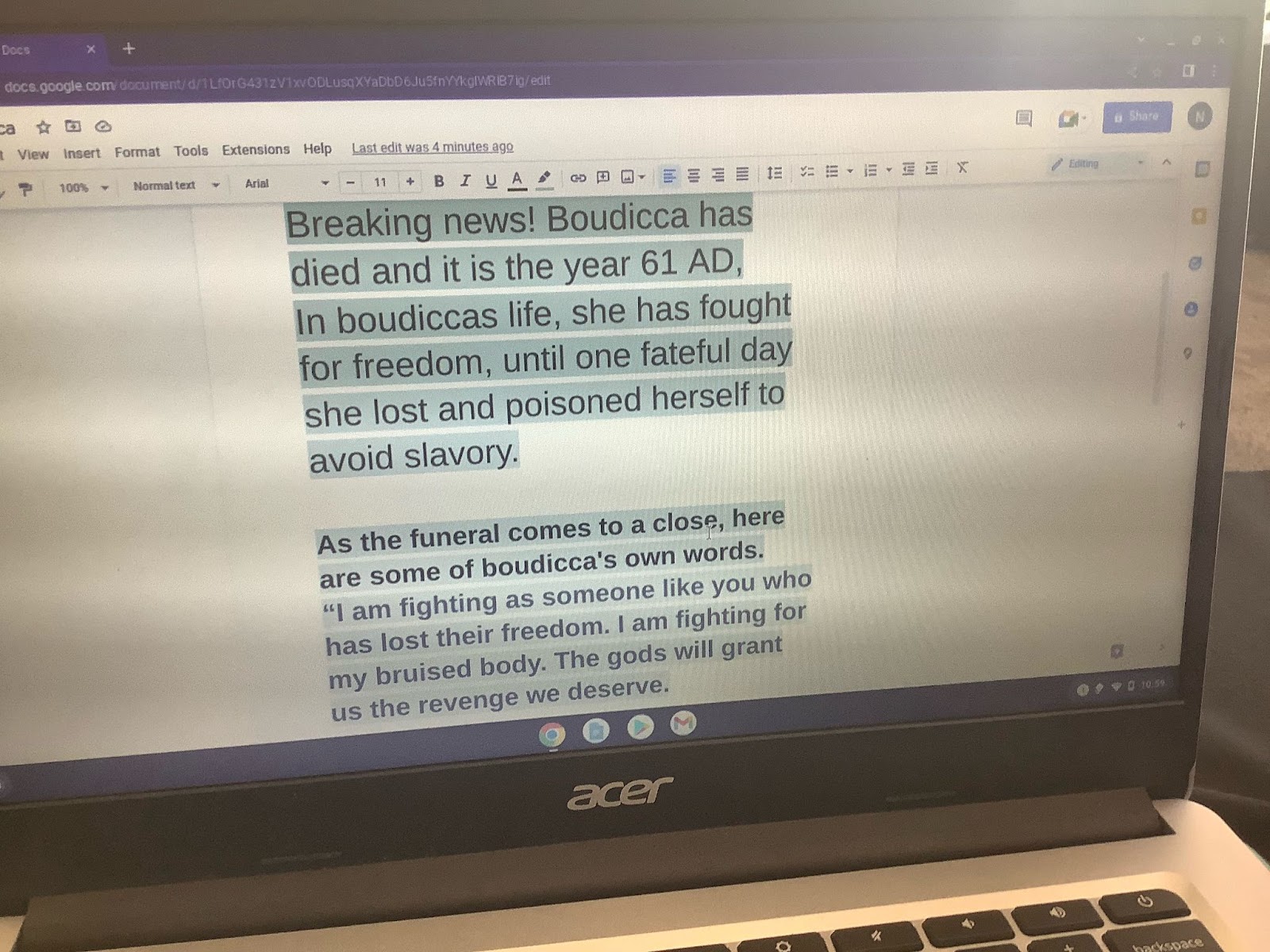 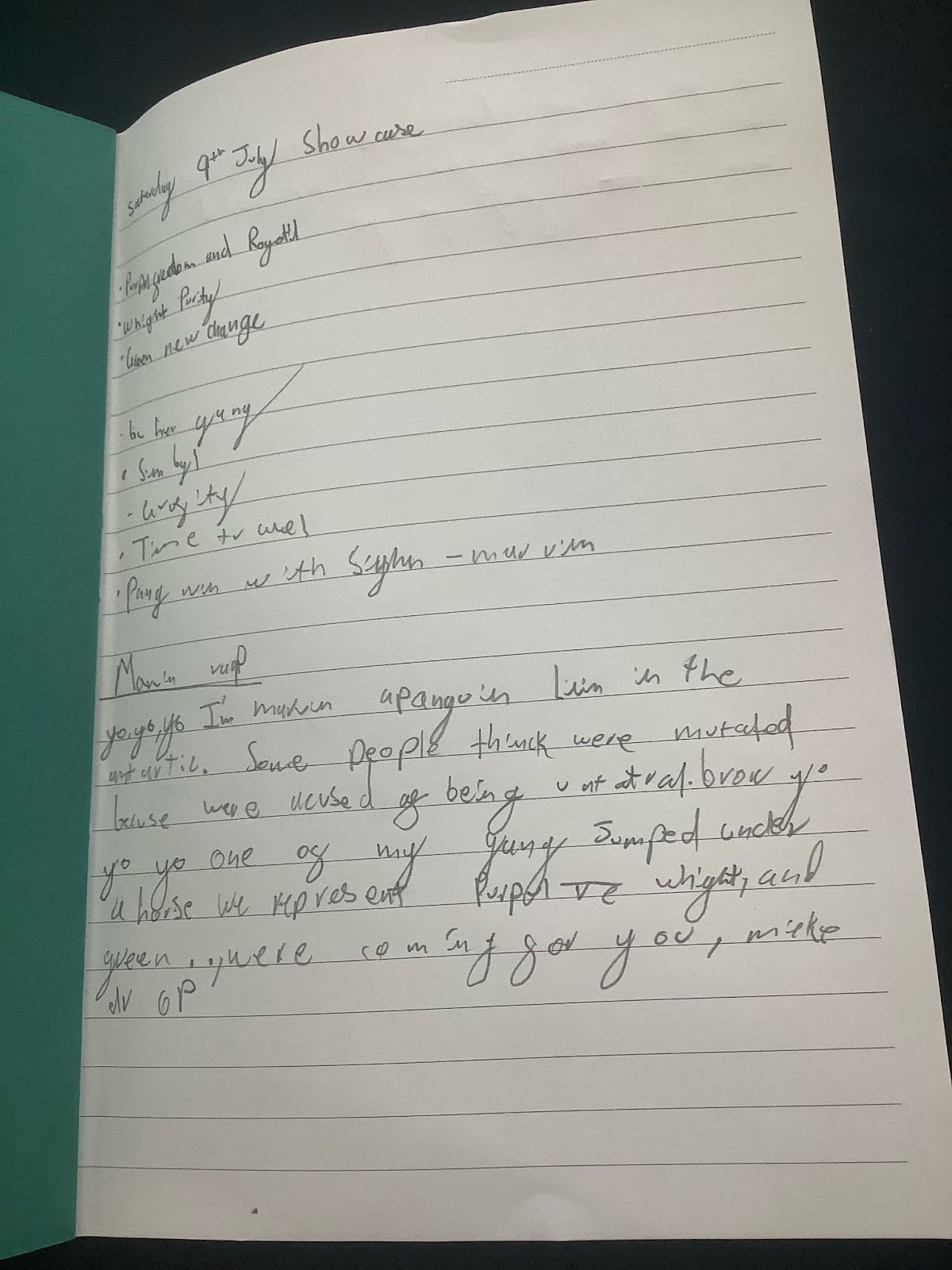