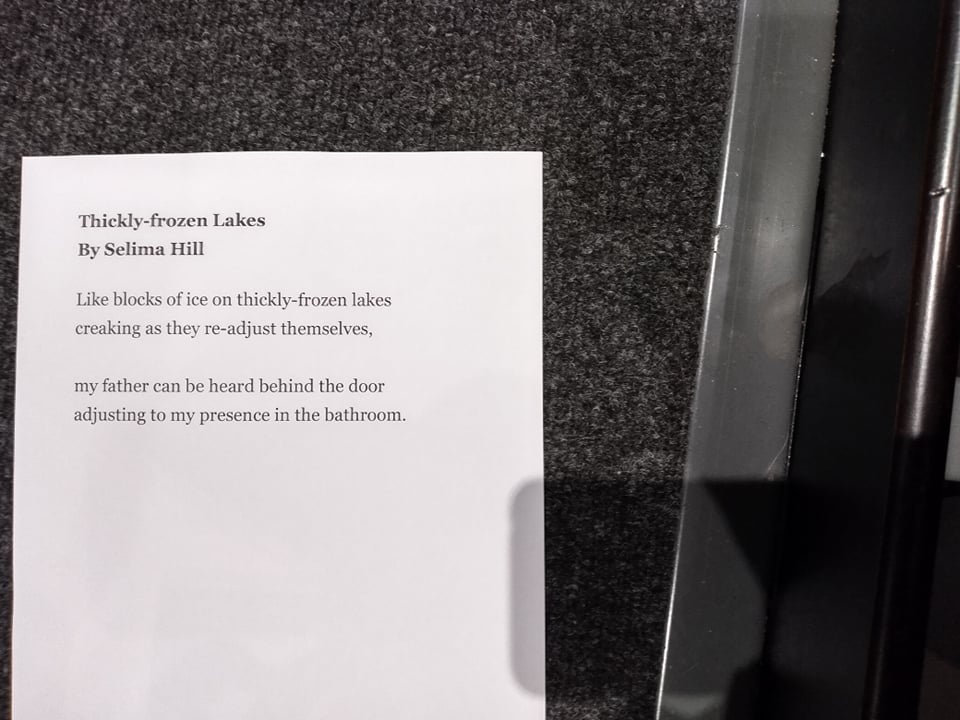 Crow’s Nest began on Tuesday evening in MAST Studio 2 with new and old participants getting to know each other by describing their week as a rollercoaster (some were grimmer rides than others).

Everyone read the poem Thickly-Frozen Lakes by Selima Hill.

Our impressions had to do with the poem’s use of personification feeling somehow supernatural, and it being an effective descriptive technique to charge the subject – the father – with an image we build in our heads before knowing it’s about him.

We then had a go at constructing our own unique lens through which to depict a relationship between two people. Images can be an easier prompt to leap off from into writing than simply an abstract concept like ‘truth’ and the group reported finding the transition into metaphor natural.

As a final example of this idea, we read a presently unreleased poem from Ella Frears’ chapbook launching on National Poetry Day. The poem is called ‘Hole Manifesto’.

Blank cue cards were handed around with the instruction to write one ‘thing’ on them, then randomly redistributed so that we could narrate from that unexpected thing’s perspective. These included a chair, a dusty puzzle-box, and a slightly mouldy apple.

Crow’s Nest will reconvene next week to create and share more writing. 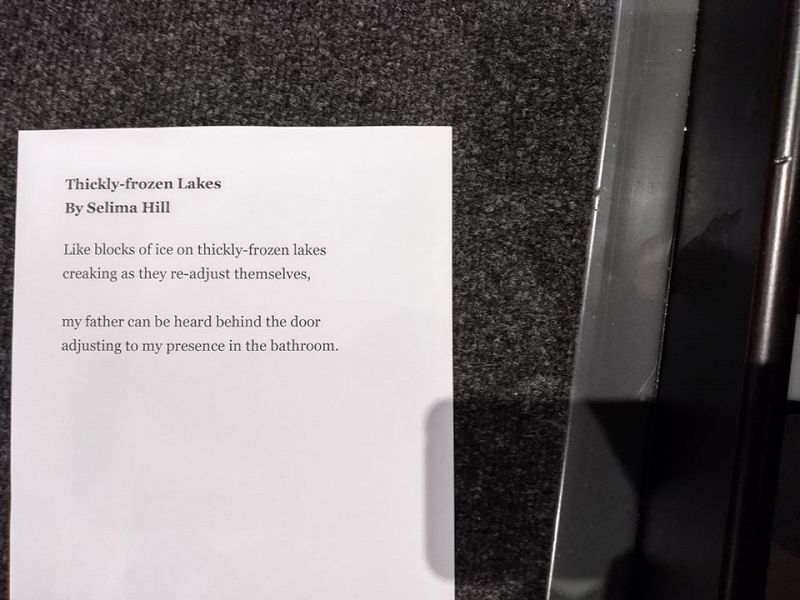