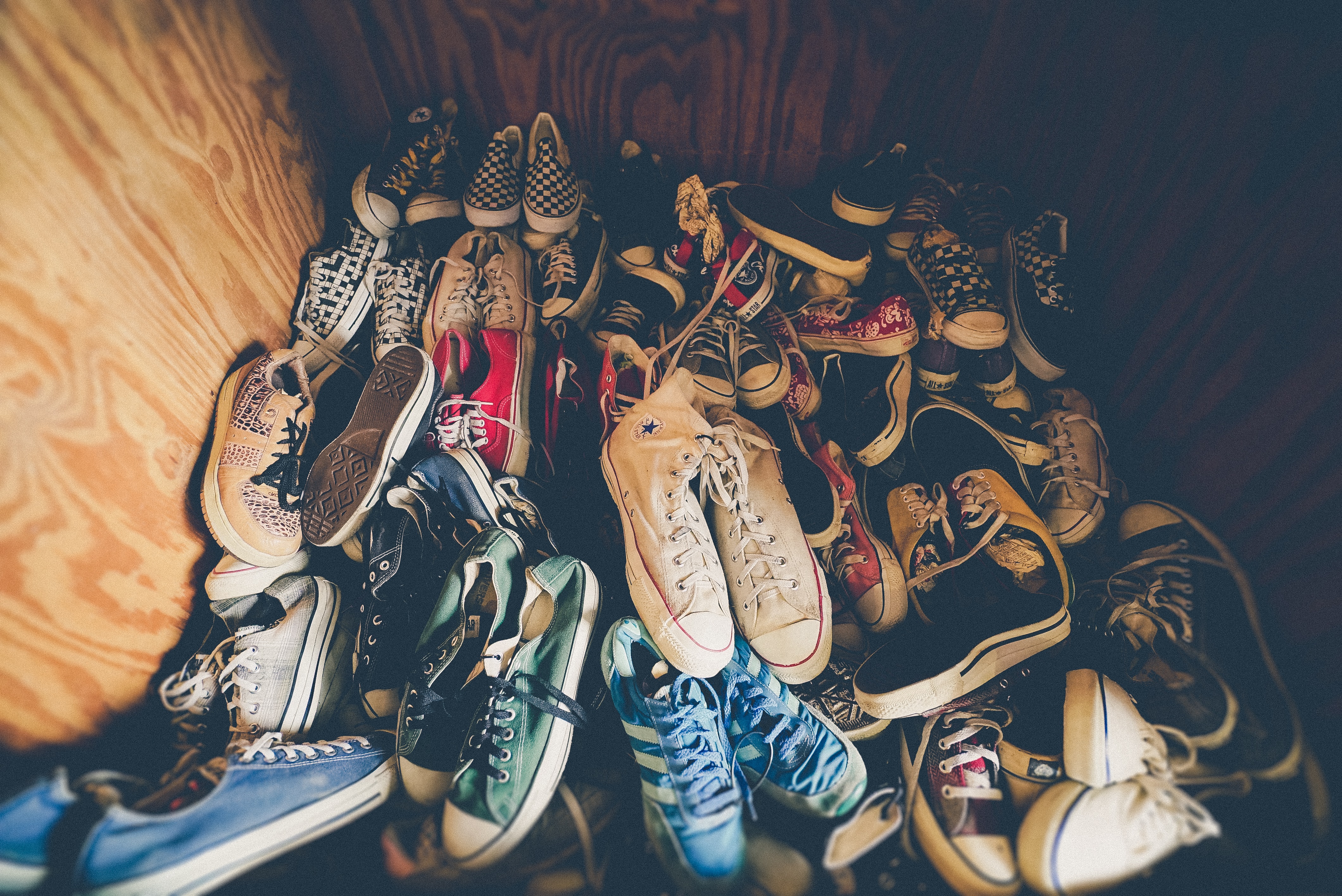 This week we looked at a short film - Le Petit Cordonnier - The Little Shoemaker - https://www.literacyshed.com/littleshoemaker.html# and then reimagined the story from the shoes' point of view. We then wrote our own stories, but with shoes as the main characters.

Here are some of the stories

family were asleep. He made dad’s shoe wake up. Dad‘s shoe got irritated and told child’s

shoe “What are you doing at the middle of the night?” Mum’s shoe was still asleep in the

shoe rack. Child’s shoe said “ Can we talk about something as I don’t feel sleepy?”. “Fine,

we’ll talk about your school” said the dad’s shoe.

“What did you see when you went to the class?” whispered dad’s shoe. “I saw my owner

going into the class and roaming around” whispered the child’s shoe. “And , anything else?”

very enthusiastic in maths class .Today at break time he played football. Also he had some

argument with bullies who were not kind to him. While playing he tripped but luckily I was

safe. It seems he didn’t enjoy his lunch today as it was mostly veggies. As he is a slow walker

shoe. “Can you tell me what you saw in the office” asked child’s shoe to dad’s shoe. “Well,

my owner went to the office by train. He worked on the computer and had several

meetings. He had a heavy lunch and burped. It seems it was a very busy day for him as I

didn’t see him taking any rest or doing chitchat. Finally after all of that he came back home”

Just then mum’s shoe woke up. “Uh, what are you two doing?” questioned mum’s shoe. The

child’s and dad’s shoe answered “Nothing”. “Well then, let’s get back to sleep.” said Mum’s

shoe. So all the three shoes went back to sleep. This time child’s shoe also slept.

A Shoe Story by Raghav Gokal

Once upon a time, there was a little shoe shop called Chatteles in Paris. The

shoemaker, Mr Botte, was famous for making special shoes. Shoes that could

walk… and talk… all by themselves. Every afternoon, when Mr Botte shut his shop

for an afternoon nap, they’d get together on the window shelf and chat about

what was going on in the street in front of their shop.

“Oh Tommy, did you hear what happened yesterday?” said Emma, rushing to

“I did not see it, but you can tell me the whole story,” said Tommy. He loved

listening to Emma’s very detailed descriptions about EVERYTHING.

“I saw an amazing creature flying on the street of your humble little house! It was

magnificent. The vibrant colours on it back stretched all the way down to its

scaley and bumpy tail,” she told me. Whilst she was talking about each and every

inch of the magnificent creature, I Tommy sketched out the flying beauty.

There were once a pair of shoes, one named Jacky, and other named Dyna.

“No, but I can handle anything no matter what it is.” He replied

in the garbage!!!” she exclaimed

“I KNOW RIGHT!!! But I don’t think there is anything we can do about it.”

“I was born ready,” she stated with a grin on her face.

They secretly snuck up to the counter and saw a piece of paper lying there.

“That’s that sheet that will determine if we stay here or not Dyna.”

“Ohhhh ok then let’s just rip it up,” he said with a devious smile on his face.

“Dyna!!! How could you be like that!!! This contract determines whether we

“And so what I don’t care about that old man. He’s practically dead anyway.”

Dyna said with a smirk on his face.

“DYNA!!! I AM SO SICK OF YOU BEING SO VIOLENT AND RUDE TO EVERYTHING

AND EVERYONE!!! NOW, IF YOU DON’T LISTEN TO EVERY SINGLE THING THAT I

SAY WE ARE OVER.” She screamed.

“Ok, no we have to write down an agreement that will make everyone get

what they want ok?” Jacky said.

And then, they did it. They had found a way to keep their home safe and

Photo by Jakob Owens on Unsplash