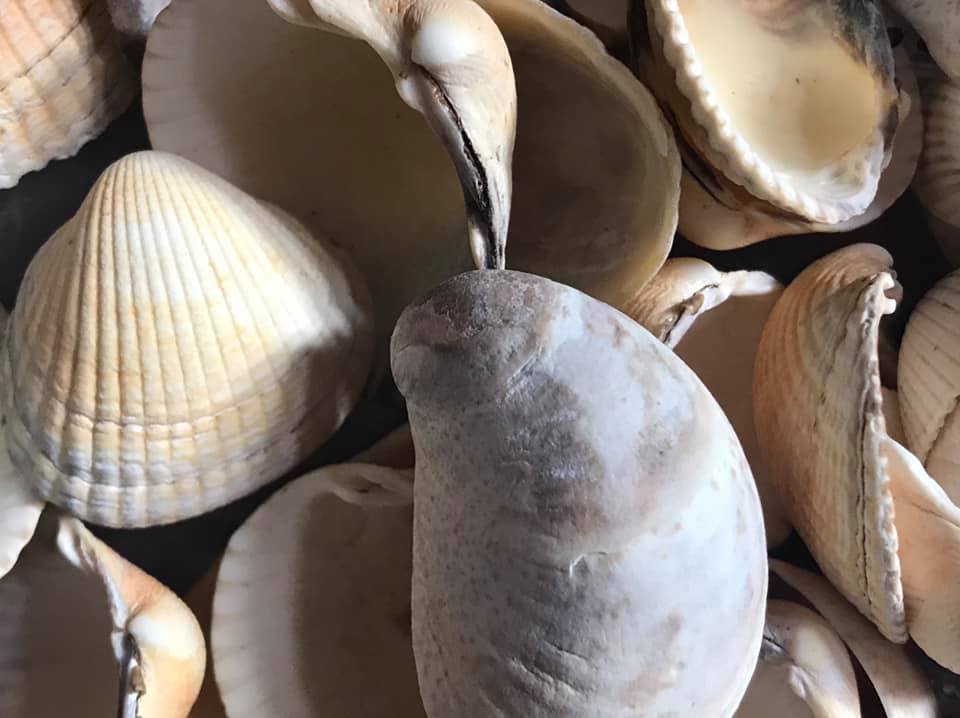 I'm a big believer in the phrase 'practise what you preach'. So as we've now had three sessions of the new Writing for Wellbeing pilot, and approaching our fourth, when it comes to reflecting on what's happened so far, I naturally come to write about it.

What else, to paraphrase Mary Oliver's poem from our second session, should I do?

The more detailed reasons for setting up this group have been explored in an earlier blog, but suffice it to say that from my own personal perspective, I approach it from the strong guiding principle that everyone has a voice, and everyone's voice has value. As a writer and therapist, I am interested in stories, and I hope through these classes to encourage all the participants to share their story - even if only with themselves.

If you're thinking of attending this sort of group in the future, if you're wondering what 'writing for wellbeing' looks like in practice and whether that practice can be adapated and used at home, or even if you're one of the current cohort and would like a recap of what we've covered to date, read on!

In session one in early Feb, we began immediately by telling stories; we talked about our names. The story of your name might tell us something about you, about the parents who named you, the person you're named for; I am always interested to hear how people feel about their names, whether they've changed or tweaked them to make them 'fit' better. And of course as a facilitator it's handy to quickly learn names, and stories help me commit them to memory.

We then discussed any fears we might have about the course, and about writing in general, by (what else?) writing them down. This was done anonymously biut it soon became clear that however disparate our backgrounds and experience, our fears were common: would we be able to 'do' this? Would people judge us, laugh at us, think we weren't good enough? Would we ourselves be ready for any emotions or material that might come to the surface and if we did have a 'wobble' over the next ten weeks, would this be a safe space in which to do so?

We then took the acronyms 'TODAY' and 'SAFE' and did a free write - beginning with only those letters as opening prompts. It was amazing how having the 'jumping off point' of just a single letter was less daunting than starting on an entirely blank page. Some people shared what they'd written; some kept it private. Under the ethos of this group, both these choices are 100% fine. Everyone chose a line, fragment or word from what they'd written that they liked, and carried it forward into the next exercise (in the interests of full disclosure, mine was 'plastic smiling pigs'. Don't ask!)

We finished by playing. We wrote stories as a group, a line at a time before passing the papers around, until we ended up with over a dozen unique, sometimes funny, sometimes poignant, little tales. We were happy to read these out, perhaps because they were co-created; it felt good to share the responsibility. Writing felt a little less scary. It felt good to share a laugh, too.

In week two we turned to more reflective, mindful writing, with the help of a Mary Oliver poem, The Summer Day. Some people had come across it before; it's the one that begins 'Who made the world?' and, via an interaction with a grasshopper, ends 'What is it you plan to do / with your one wild and precious life?' Oof. We took our time, talked about it, picked out lines and words we liked. We tried to practise, next, what Oliver was teaching: pay attention. Take time to notice, let your mind free associate. I handed out shells, plucked a few summers ago from an Isle of Wight beach, and in the course of a few concentrated minutes feeling them, looking at them, being with them, they became: a crown, a thumbnail, a wedding gown, an eagle, a hiding place.

It felt safe, I think, by week three to start writing about emotions. If I asked you to 'write about love', or 'write about anger', where would you start? Would the task seem too large? Would you resort to cliche, recycle others' imagery? (The latter is ok, by the way: see above; into our shell writing we unashamedly wove Mary Oliver's lines). What about if I asked you what colour an emotion was? Is envy green, or more of a sizzling dark purple-red? What animal is fear? A cowering ant, or a placid sheep? What fruit is excitement? The burst of watermelon or pomegranate on the tongue, perhaps? It felt all at once more challenging and more freeing to write about emotions in this abstract way. Plus, we got to play a guessing game, which is always fun.

Next, squeezed for time, we turned our writers' eyes, and pens, to people. Do people 'make' you feel an emotion, or just elicit a response? At any rate, we described our 'characters', in fact real people known to us, using all of the five senses. You haven't really 'done' sensory writing until you've imagined what your ex's new partner tastes like, or tried to describe precisely the long-familiar, specific scent of an ailing grandparent. The beauty of giving this only a short amount of time was that what came out was incisive, often spiky (in a good way), and cut right to the nub of who the person was (or at least appeared to be). In some cases, some pretty strong emotions arose!

Everybody in the group, having known each other only 3 hours, having had a very limited time to create, read their work aloud.

I know I've said, and will continue to say, it's fine if you don't want to read (especially as, as we progress, the material maybe becomes more personal), but I'm proud nontheless that everybody did, and loved hearing those voices.

So where to this week? We're going to change tack slightly and write letters...who the letters are addressed to, what we say and whether, indeed, we choose to send them...well, we'll just have to see. Stay tuned.