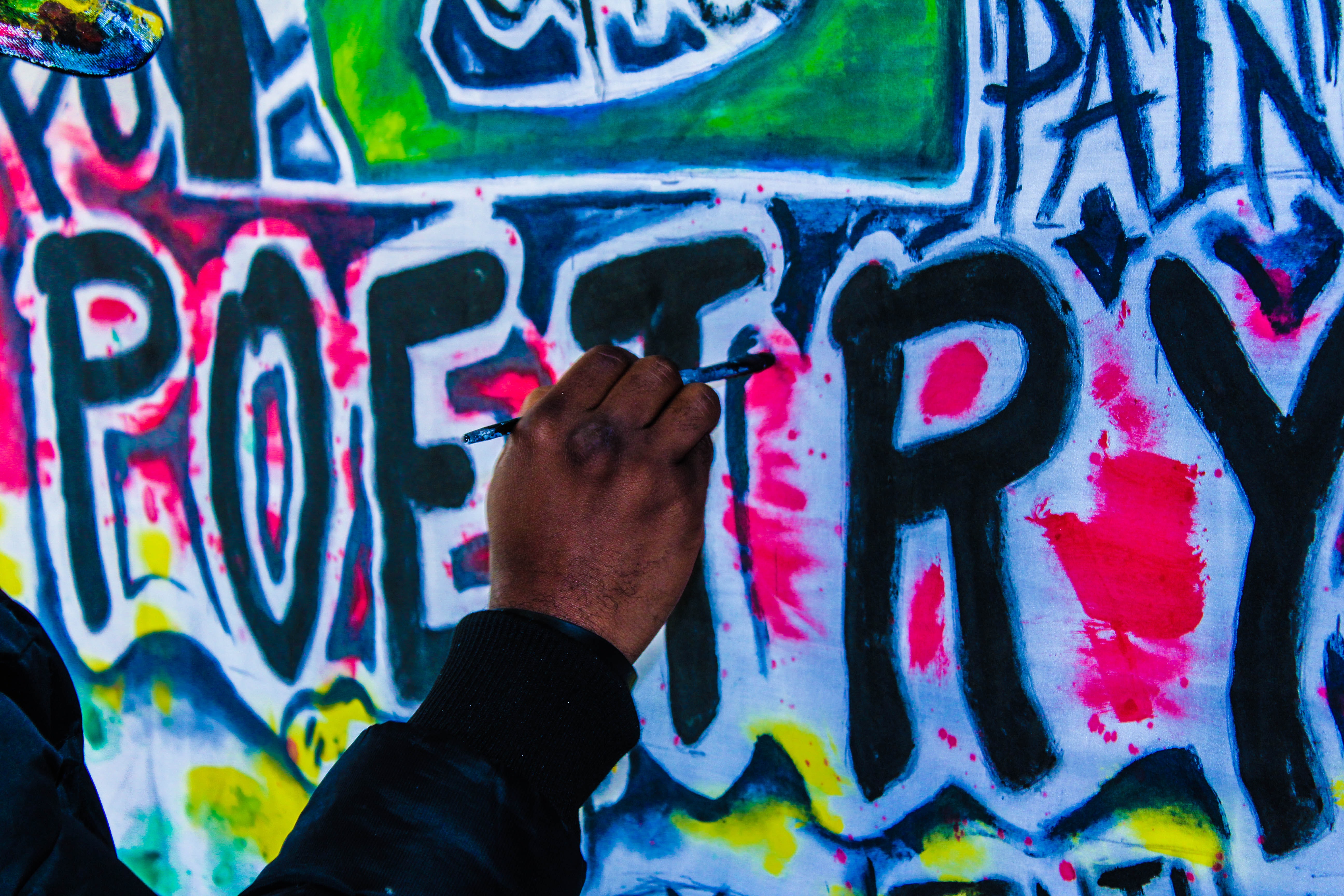 With World Poetry Day just a day away there’s no other option but to spend the session creating poems. However, as promised, we had themes which we began the week before which still needed mining.

Group 2 started looking at womanhood last week and so this week the poems we looked at continued to be on that theme. As a long term goal we’ll be focusing on the Foyle’s Young Poets competition and so we listened to tips from the judges and previous winners and looked at winning and commended poems relevant to our theme.

One of the poems was The Cleaners by Mukahang Limbu who advised being sincere in what you write and finding finding a poet or collection you identify with and using that as your ‘mentor’. So from now on we’re going to be sharing poems and poets with each other, to help our poetry literacy and discovery of voices that speak to us.

The first task was to create a poem about an invisible woman. This wasn’t necessarily a literal prompt but was thinking about how woman can be overlooked, such as the cleaner in Limbu’s poem or the grandmother in Iona Mandal’s Homecoming, even Maya Angelou’s Phenomenal Woman is about a woman who isn’t conventionally pretty.

The poems created were about lunch ladies, the declining health of a great grandmother and her move to a care home, inequality in the workplace. And this fed on to another competition - Poetry for Good, which celebrates the UK’s key workers such as cleaners, nurses, lunch ladies, checkout workers. The deadline for this is April 9th, and there’s still time for you to submit your unheard voices entries for the 26th March too.

Group 1 returned to our random facts but instead of sourcing them from each other, we had to rely on the three facts we had discovered during the week. After writing the facts down with five or so lines in between, it was then the task to fill this blank space with connections. This could be something to make the facts flow into a comprehensive piece, or it could be a framework hanging random yet cleverly random facts. There were some really inventive uses of linking, giving the poems narratives to create a reason for the facts to exist together even if Australia’s size has nothing to do with speeding tickets, or the snow on Venus and human blushes.

Jonny Fluffypunk also made an appearance with this video. He fits his name was the general consensus. After a free writing warmup we wrote a poem about what we would do after lockdown by breaking down one of his poems and following it line by line. Look out for our masterpieces on the ArtfulScribe social media pages.

There was a split between those who want to be taken somewhere quiet, like the desert or a beach, and those who want the magic of unicorns, witches, fairies, purple forests, or planets lightyears away. But maybe there’s magic in the mundane of meeting up with a friend to play games, knowing that there’s nothing stopping you from going out and meeting the tomorrow and the day after and the day after that.

Through the mundane magic of connection called the internet, we will see you next week for the last session of the term. 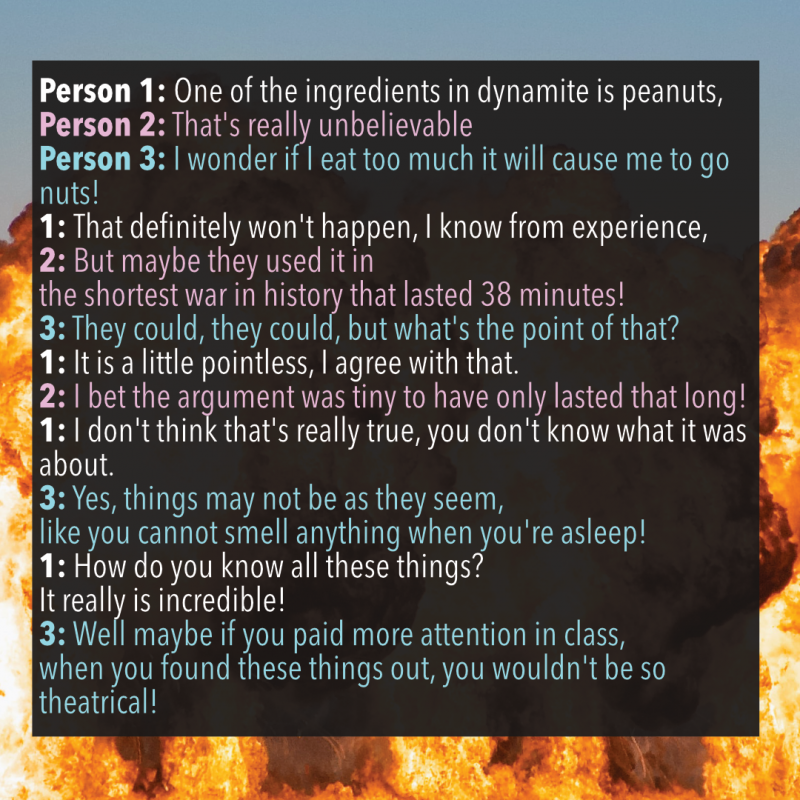 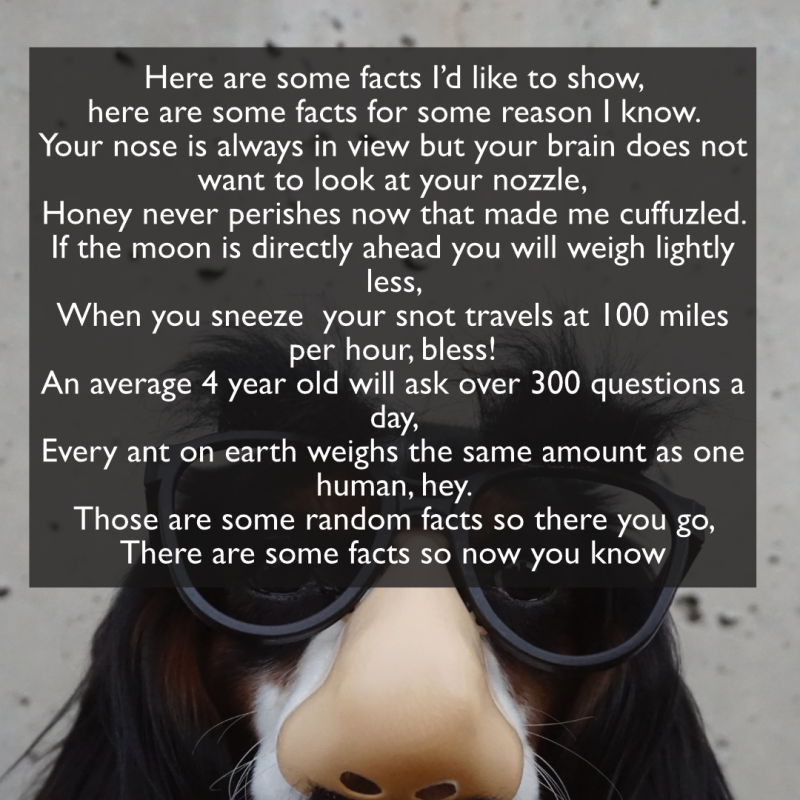 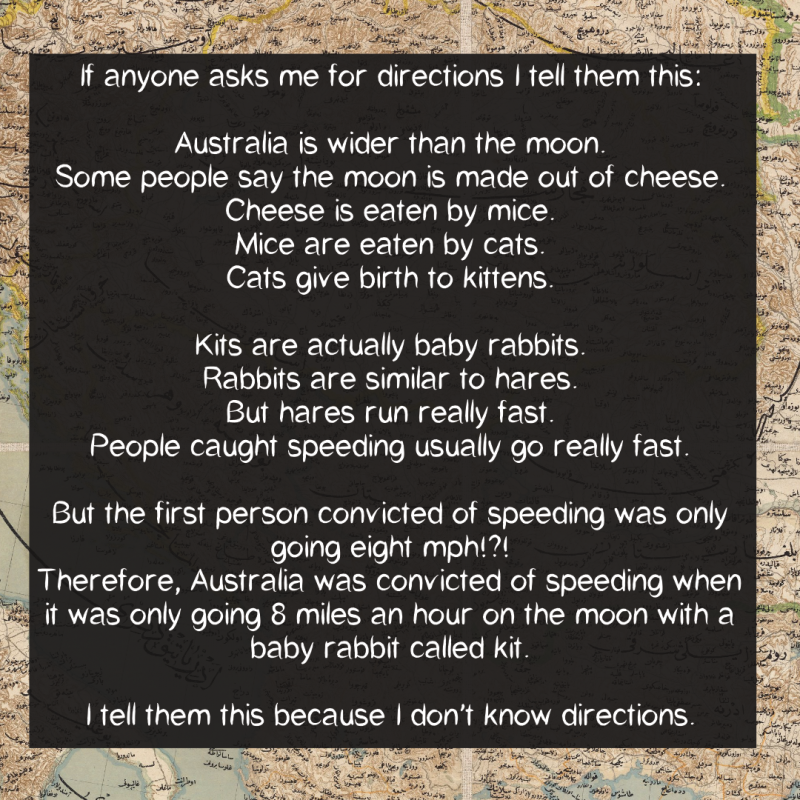