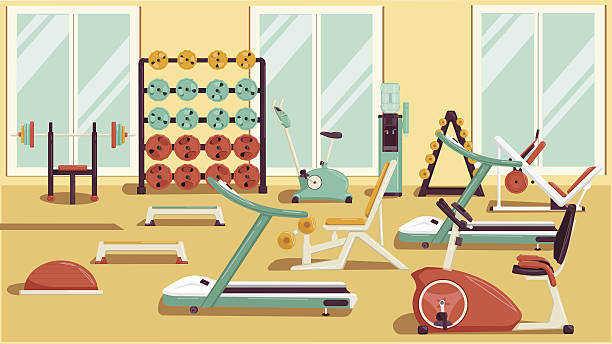 In our first session of the new school year, we began with a 'Story Gym' - a series of writing exercises/'work-outs' to get out writing muscles warmed up and back in practice! This week, we were looking at Characters.

We began by listening to a song (motivational for writing as well as for working out at the gym!) and thinking about what sort of a character the song suggested - this could be to do with the lyrics, or the melody, the way the song built, the emotion of it, the rhythm, the atmosphere it created, the sort of person who might listen to this song, or the sort of person the song seems to be about, or any combination of these. The song we listened to was 'Seventeen' by Sharon Van Etten - we listened to it twice, the first time just to think and the second time to start making notes of any images, words, emotions, ideas, etc which it brought to mind for a character.

Next, we began out 'Circuit Training' - moving through a series of short, timed writing exercises, to generate some focused ideas. The exercises were:

Write down all the ways your character would describe themselves

We spent two minutes on each prompt, before moving on to the next. The writing could just be in note form, but the idea was to try to keep writing for the full 2 minutes. Notes could include adjectives, similes, metaphors, phrases, images, etc about the character's appearance, skills, hobbies, dreams, mood, temperament, personality, speech, mannerisms, etc.

The idea of thinking about how the character would describe themselves, and then how someone close to them would describe them, and then someone who didn't know them at all, was to start to develop layers to our characters and make them feel more well-rounded. Often we don't see ourselves how others see us, or there are parts of ourselves which we share with certain people and not others, or things on the surface which don't represent who we really are - building these layers can help a character to really come to life!

At this point, some young writers shared their initial ideas with the group - there were some brilliantly varied responses to the song, and some fantastic characters starting to emerge!

We then moved on to 'Weight Lifting' - the heavy work of the workshop! This was a free-writing exercise from the point of view of your character on an ordinary day, maybe just walking down the street, or sitting in their room - what do they see, what do they hear, what do they think, what do they feel? Writing from their point of view also started to capture a sense of each character's distinctive voice, as well as the things that were important to them, and how they see the world.

It was brilliant to hear how some of these characters were starting to develop - some had come out as fully formed monologues, others were starting to develop into whole complex stories, with vividly imagined worlds behind them. Evie had the inspired idea of writing from the point of view of Peter Pan's shadow! Thomas created not just one character but a whole new species of 'half-people'! Hiba came up with an excellent, heart-breaking concept of a grandmother trying to protect her granddaughter from the dangers of a car-accident, like the one which led to her being in a wheelchair. Elsie also wrote about a character coming to terms with their new life after an accident. And Jake managed to, in both English and Spanish, create a character who was, on the surface, 'an average teenage boy', but had intriguing hidden depths!

We hope to hear from some of these characters again, and see how they develop in future workshops!