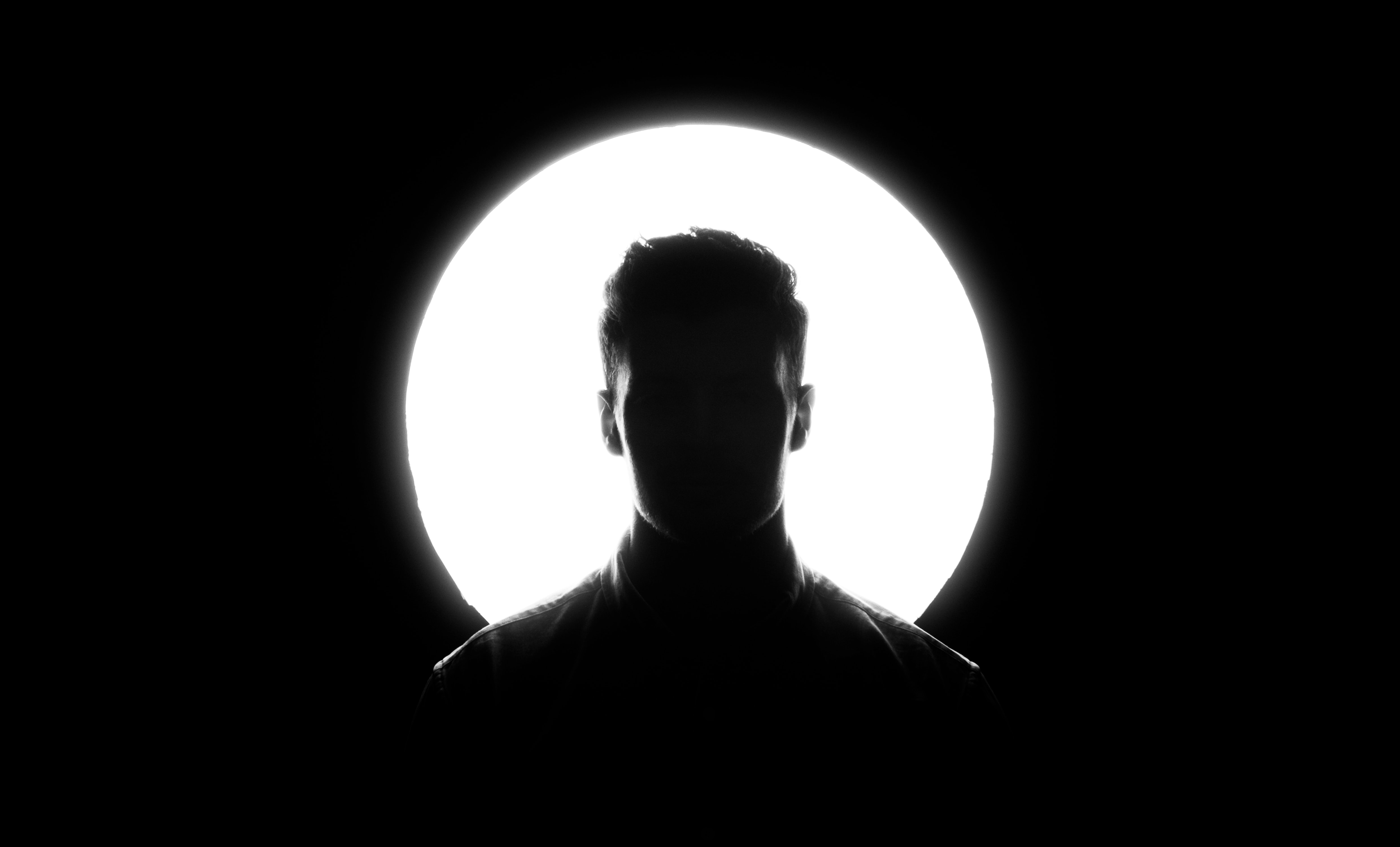 The start of a new year and we’re back on Zoom. Not quite how we’d hoped the year would start but I’m grateful that we can do this at all - as my computer looked set to remind me with multiple problems.
One of the things that the new year brings is the list of newly made public domain material, such as George Orwell’s work this January 1st. Different countries have different rules but in the UK and Europe copyright remains with a creator, their estate and publisher/distributor up until 70 years after the creators death. At this point the book, music, film etc. comes out of copyright  – except for a few rare cases – and it becomes a free for all. It’s the reason we can have books like Pride and Prejudice and Zombies, or why I could put on a Shakespeare play without having to pay anyone, or why there’s free classic ebooks.
We started off the year looking at building suspense in narratives and our first task was based on Orwell’s Animal Farm. He used animals to satirically reflect on the events leading up to the Russian Revolution and Stalinist Soviet Union. Although nowadays a lot of us don’t know much about Russian politics in 1917, when Animal Farm was published in 1945 it would have been a tale more widely known. This creates a readership who are more knowledgeable of the unfolding story than the characters, much like when a TV show breaks away from the main hero to show the villains plotting. With that in mind, the challenge was to pick an event and write it using animals, creating an external suspense because the audience recognises the ending before the characters do.
As an additional challenge for Group 2, Orwell was known for his creation of Newspeak in 1984, with particular reference to Doublespeak. Doublespeak is characterised by euphemism and obscuring of the truth. It is a very political way of speaking, and is often used to make something seem better than it is, whether this be Big Brother – the surveillance state – or telling a child the dog has gone to live on the farm, when someone with more experience knows the dog is dead.
It’s been a year of big events so we weren’t short of ideas to write about. Notably we had covid, the American election, and the ‘orange pig’. But believe it or not there’s more to history than just this past year, no matter how exhausting that was, so we also saw a rendition of the Nazi rise to power and the entirety of evolution.
Next up was a picture prompt. To accompany the sinister black and white image of a boy staring through a window that more than one person across both groups said looked like a submarine porthole, was a list of things to include: First sentence should have a simile; second sentence can only be five words long; first person; include one example of personification; use the words engulfed, interlaced and melancholy; use an atmosphere of suspense and tension.
The picture inspired scenes of horror that Conrad especially leant into, proving himself to be Group 1’s resident Stephen King. The creepiest moment by far was when Hiba pointed out that there is a second figure in the picture, just about visible above the boys left hand. The ambiguity of the picture led to a wide range of stories from monsters in the dark, to Eleanor’s Boy in the Striped Pajamas inspired piece through to the arguably slightly lighter versions where twists meant everything was all in the imagination. Do take the time to read through the work that’s been shared, and for the longer pieces head over to our social medias to find them relayed throughout the week.
Finally, to leave you with the chat fact of the week courtesy of Amelia, dogs – like humans – stay up at night thinking about what they did in the day and their mistakes.
Here’s to a new year of writing, and if you know anyone aged 11-18 who would like to join we’re open to new participants. 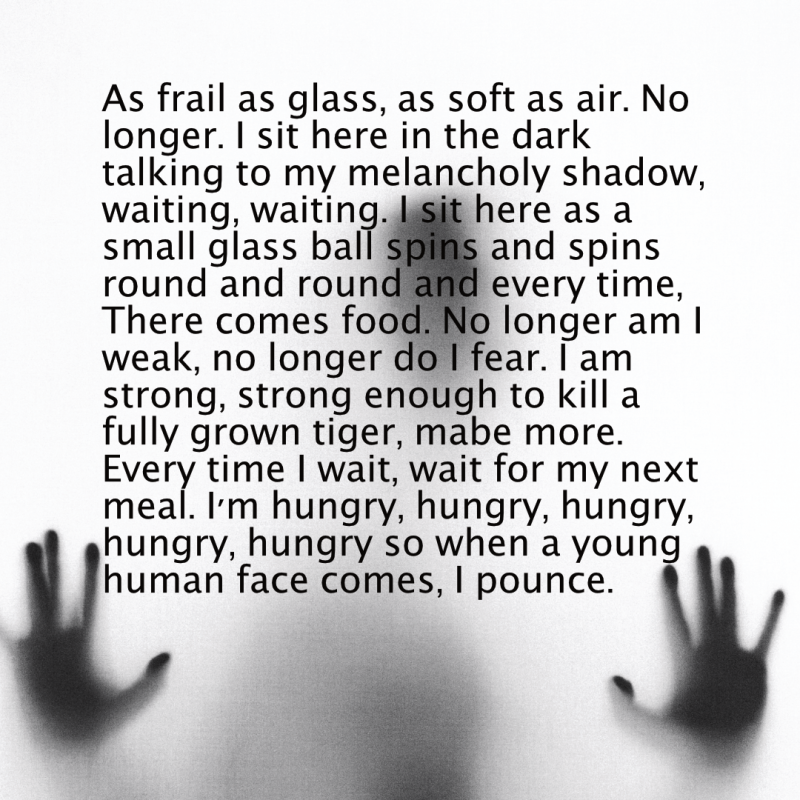 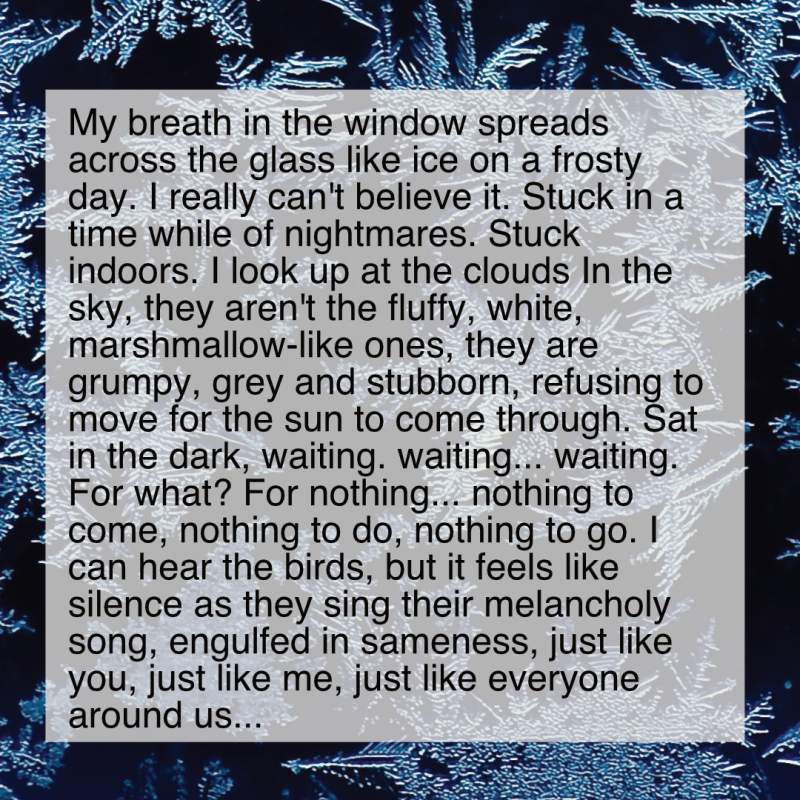