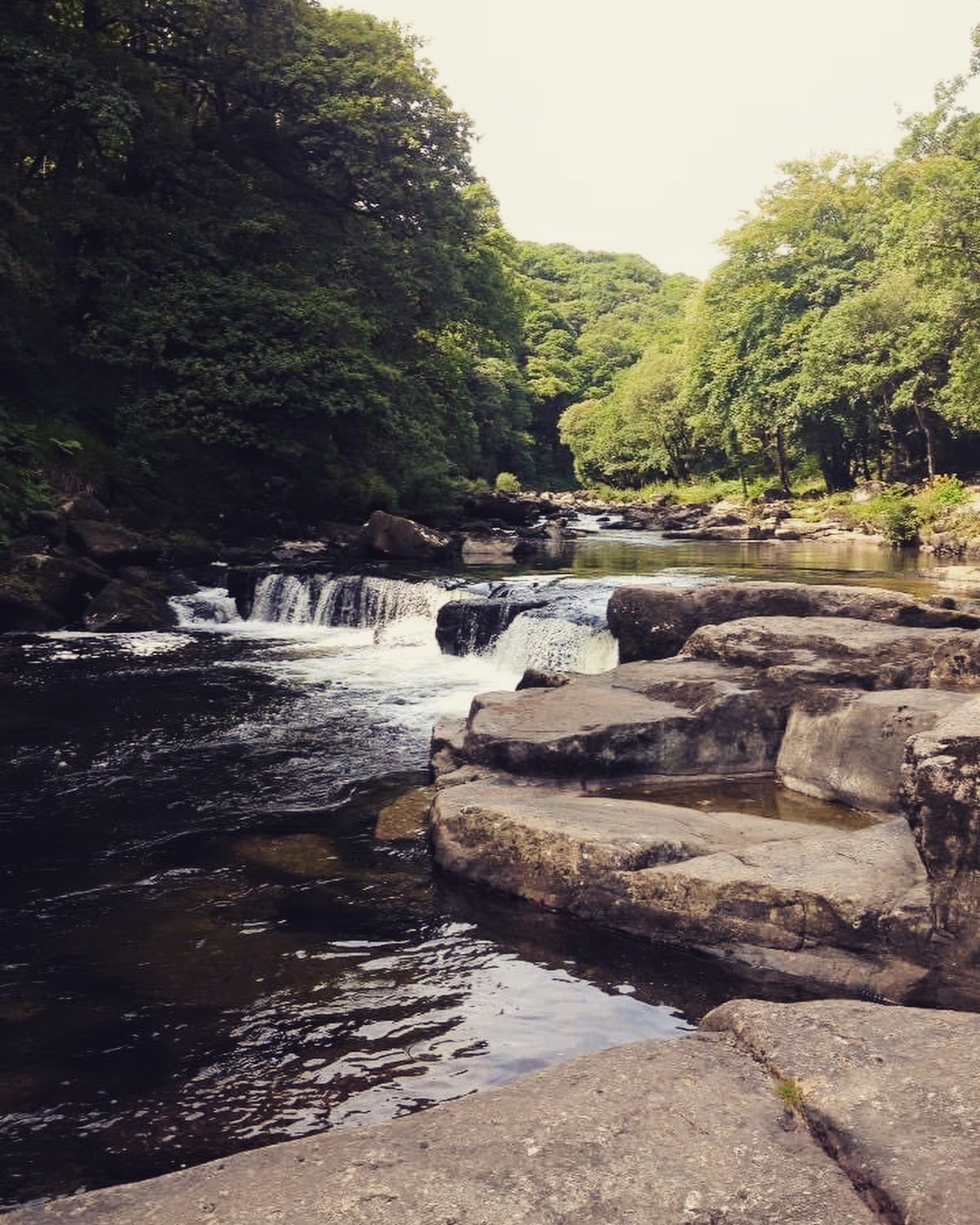 We started both sessions with the exciting reveal of the anthology cover, designed by G2’s own Ellie Robinson. It’s important when publishing that writer’s get to look at proof copies of their work to make sure there are no errors. Due to time constraints and the sheer number of pieces by our talented young writers, it wasn’t possible to do this, but each group did check the contents page and G1 read through and brought attention to a few edits on the first two pieces.

G1, consisting of 8 participants, then went on to our term long project in the run up to Christmas. When asked what it might be suggestions ranged from food, to family, to the cursed thing - snow.

However, it was none of that (oh yes it was!); it was pantomime! Just like G2, G1 are looking at recreating Sleeping Beauty as a pantomime in honour of the panto going on at the Mayflower Theatre this year.

Pantomime is one way of retelling fairy tales. Pondering on why fairy tales get rewritten, it was decided that new versions get made to make sense to a new age, to work for different and changing experiences, cultures, and times. Fairy tales and their themes are so similar across cultures, Naomi’s favourite tales are Japanese folklore and it was agreed that Roald Dahl’s retellings are ‘the best’ and that retellings don’t just have to be written. Ella likes the ballet versions.

Coming back, despite all the characters being built in separation, somehow they all work together. There’s the coffee addict princess who just wants a nap after her caffeine crash and wears comfortable goth clothing. The Prince is allergic to his leaf crown, wears PJ’s all day, likes sweets, and doesn’t want to fall in love. Fairy Lilac is headteacher by week, fairy by weekend, with personalities and trigger words to match.

I can’t wait to see where the rest of the term takes us as we build this panto up.

In G2 there were 6 participants and the session focused on nature writing for the upcoming Richard Jefferies Nature Writing Competition.

Susmita asked me to read a passage from Of Mice and Men by John Steinbeck, bringing me back to the moment I was asked to read the exact same passage about the river South of Soledad when studying for GCSE. ‘That book made me cry hehe’ and the consequent debate about the inclusion of the ‘hehe’ was a sign in our chat that I wasn’t the only one to study it.

Hannah mentioned how the description was a panoramic view of the scenery and Katie furthered this to say it was a very dramatic zooming out and then in on smaller focuses. These little focuses are a tool Richard Jefferies was known for, and that along with making it personal, giving the world a voice, avoiding descriptions others have used, and making your descriptions come alive were the top tips of the session.

We moved on to the first free writing task. For ten minutes tropical fish darted across the screen to relaxing music and we focused on senses as we described the natural world we were presented with. I was particularly enthralled with a fish that looked like it had been animated by Disney. The setting changed as we took five minutes to describe each picture we were presented, one mossy forest and bridge, the other sunset dessert.

Fingers crossed for anyone who enters, all your work is fantastic and it’s not even finished yet.