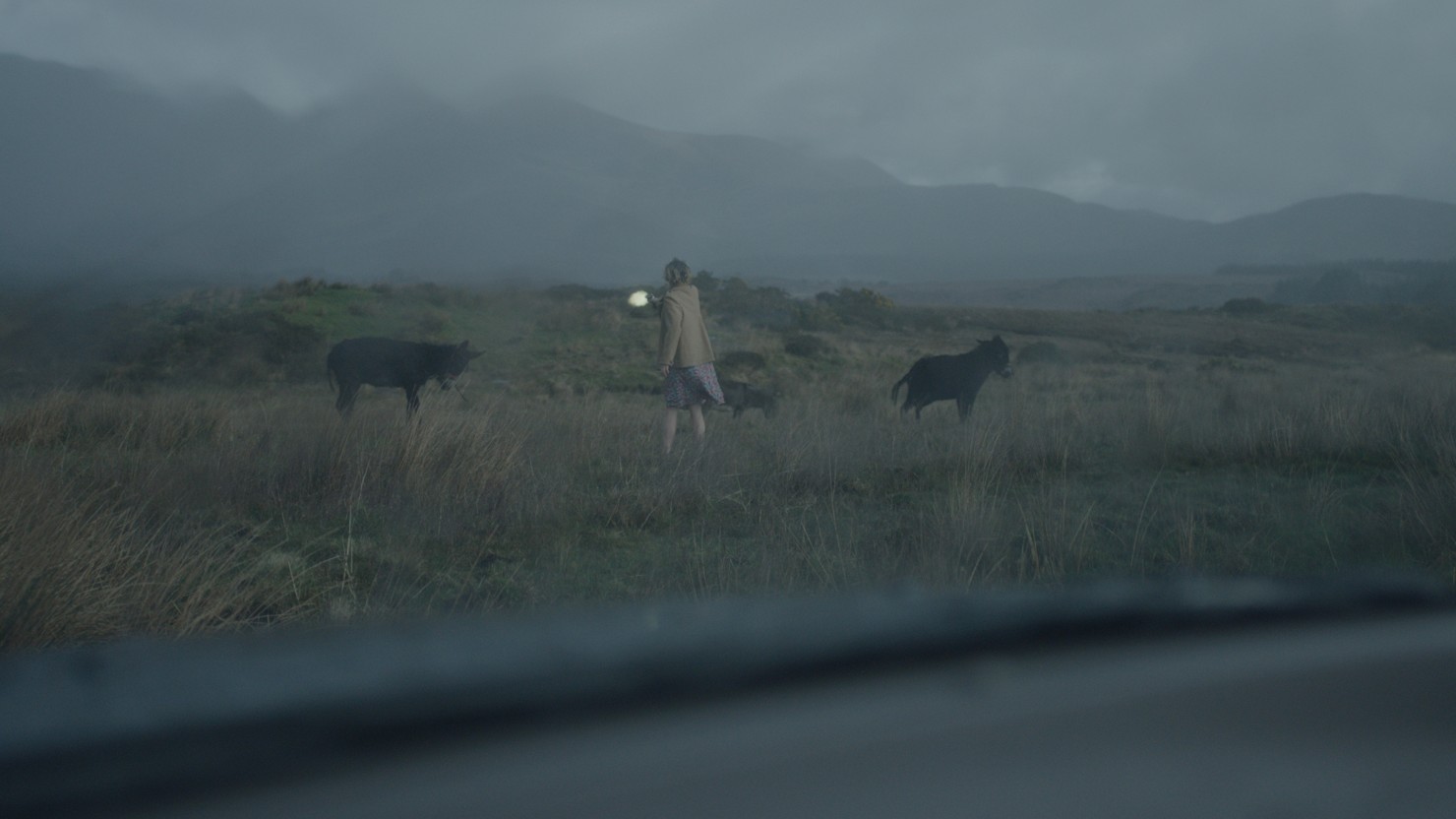 The Unreal City contains within it a populace of imagined beings, all astray from the minds of their initial writer and now at the behest of the collective conscience. They’ve been put through manufactured synchronicity. They’ve been moved into locations they may not have chosen. They are the raw material for event, incident, interaction.

So comes the prompt – to write short plays, skits, preambles to these inhabitant’s lives. I find the skit a wonderfully idiosyncratic way of getting to know a character conceptually. They’re almost like crash dummy tests; frame your character in a situation, play, destroy… The skit / short play offers an opportunity for the writer to experiment in a non-committal space. You can test your current characters and then abandon the angle. Try writing the skit / play in 100 words. You haven’t lost much time or effort, but you might pick up how they handle themselves in certain situations / in response to certain environments or conflicts. What’s always clear is that the skit can be an excellent way of refining an emotional core or theme that comes from a character’s behaviour. It makes you, o creative mind, think of your characters in another way too.

There’s an interesting register to a skit, too. Often conversational, often disposable, almost joke-like. They can be entirely set up, contextless, preamble to a wider thematic exploration. We watch the opening to Yorgos Lanthimos’ The Lobster, in which we’re presented a contextless murder of a donkey. It sets the tone for the film, immaculately, establishes the extremes of the world we’re about to enter and creates an understory for the road we, and the characters, are about to take. It’s a detonation; we’re presented with extreme action, result and a contextless, emotional surf that carries us into the story.

That was our design this week, ultimately; to craft detonations. Casual as a skit, momentum of a surf.