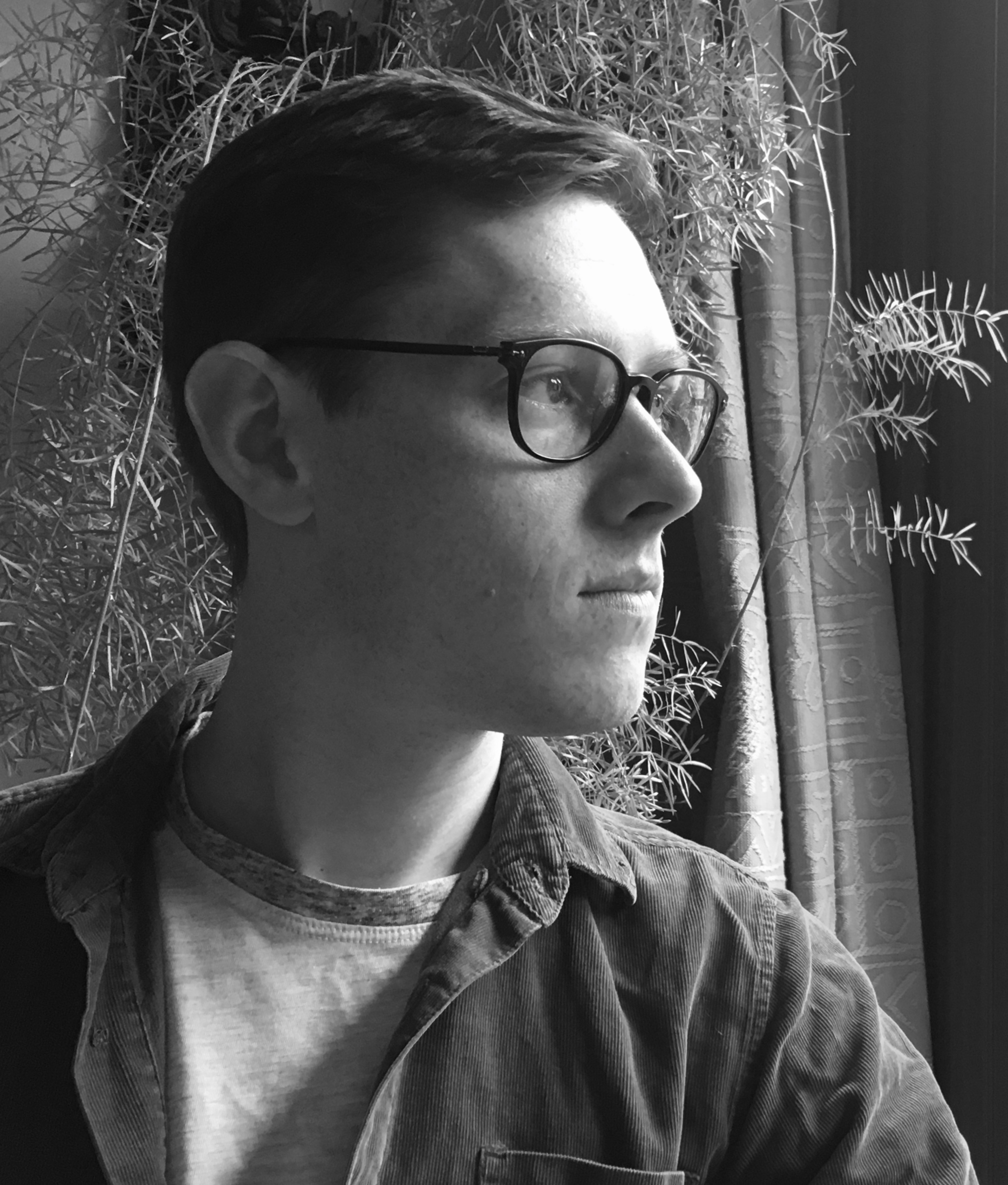 Jack Thacker grew up on a farm in Herefordshire and recently completed a PhD on contemporary poetry at the Universities of Bristol and Exeter. His poems have appeared in numerous online and print magazines, including PN Review, Stand and The Clearing, as well as on BBC Radio 4. In 2016, he won the Charles Causley International Poetry Competition. He was the poet in residence at the Museum of English Rural Life in Reading from October 2017 to March 2018 and his debut pamphlet, Handling, was published by Two Rivers Press in 2018. Jack says:

'I’m delighted to be awarded this residency at Lighthouse Poole in collaboration with ArtfulScribe. To reside at Lighthouse over the course of a year presents a unique opportunity to immerse myself in its rich programme of events, to establish lasting creative partnerships and to make the most of its cultural importance for the region.

To write about any place properly a writer must first spend time observing and – most importantly – listening. Lighthouse is unique in that it houses four distinct auditoria: a symphonic concert hall, a mid-scale theatre, a small-scale studio theatre and an independent cinema. I look forward to responding creatively to these four ‘places of hearing’ with the aim to produce work that listens carefully to these connected yet distinct expansive, intimate, symphonic, theatrical and cinematic spaces.

My hope is the residency will enable me to produce poetry which resonates with various groups – writers, readers and other kinds of audiences – both on and off the page and which will be as suited to performance as it will be to publication.'