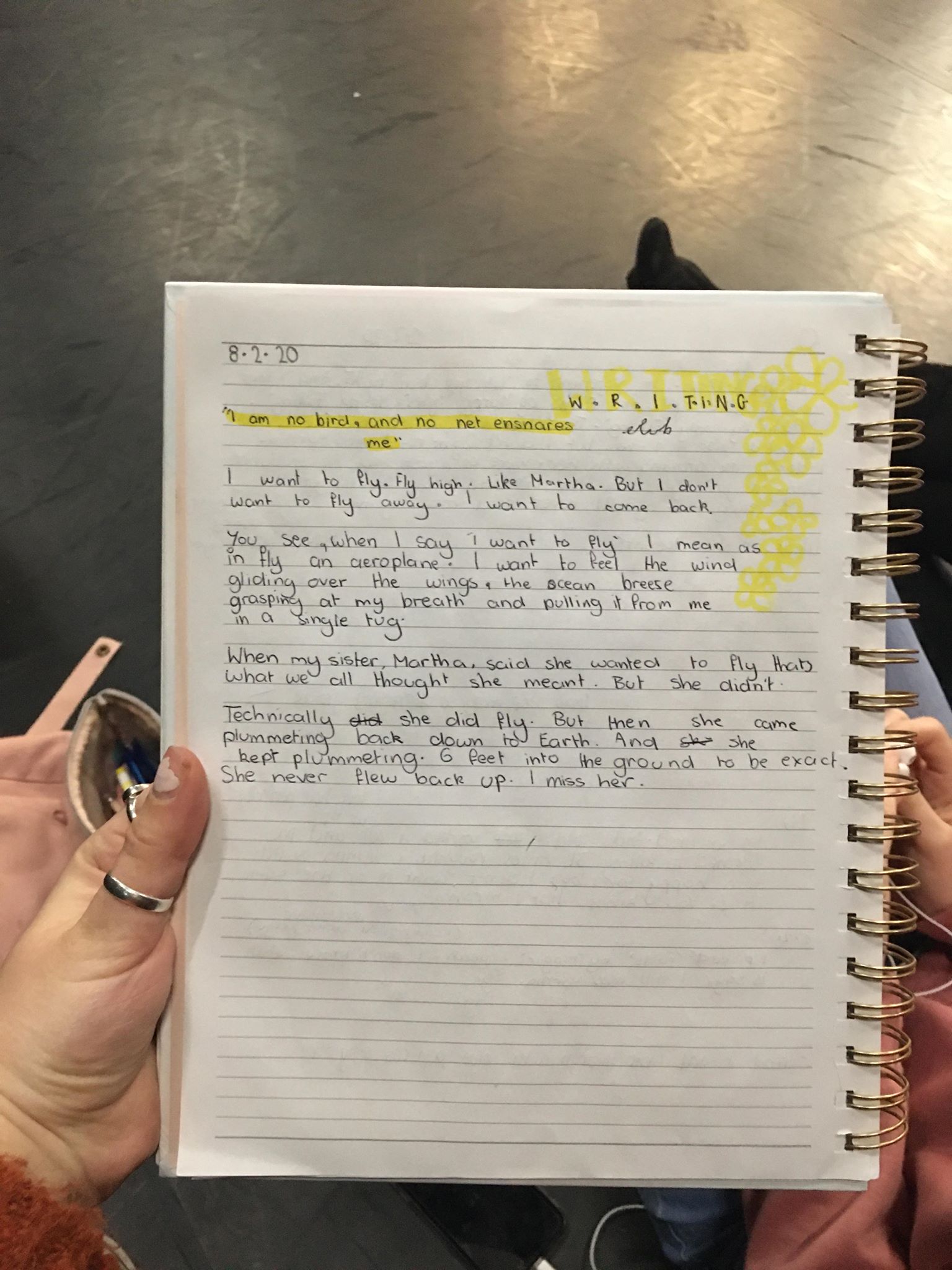 After watching the live theatre production of Jane Eyre at Lighthouse Theatre last week, this week we are reflecting on what we thought and how it effected us.

To get started, as a class we talked through the plot of the play, discussing the ins and outs of the story lines and relationships within it. Turns out, Jane Eyre is a complicated story with a lot of coincidences!

Following this, the Young Writers expressed their feelings on the production, with Annie saying how she enjoyed the live piano playing, and that despite only 5 actors, it was a full and rich play. Bea liked the use of background and foreground, and Martha commented on the clever use of props and space.

Tabby then handed out review sheets for the Young Writers who are participating in Arts Awards, as this will count towards their part B, to write a review of what they enjoyed about it and why / what they didn't like / did it inspire them?

The Young Writers not participating in Arts Award were responding to Jane Eyre inspired images and quotes, to create prose.

While the Young Writers were sharing their opinions with one another, Gracie wrote a piece inspired by the Jane Eyre quote "I am no bird, and no net ensnares me":

You see, when I say "I want to fly" I mean as in fly an aeroplane. I want to feel the wind gliding over the wings, the ocean breeze grasping at my breath and pulling it from me in a single tug.

When my sister, Martha, said she wanted to fly, that's what we all thought she meant. But she didn't.

Technically she did fly. But then she came plummeting back down to earth. And she kept plummeting. 6 feet into the ground to be exact. She never flew back up. I miss her.

After this activity, and to finish off the session, Tabby set a task to all Young Writers to write a piece from the perspective of the mad woman in the attic in Jane Eyre.

Similarly to the younger group, we start todays session by discussing the production of Jane Eyre and share our opinions on both the story and the play. The Young Writers also mentioned backstories/other novels which aren't mentioned within the original story - Bertha's story - which adds an interesting dimension to the conversation.

Completing part B of Arts Award brought more critique and compliments, as the Young Writers wrote and presented their reviews.

Those of the writers not partaking in Arts Award used the time to write gothic prose inspired by images and quotes from Jane Eyre. 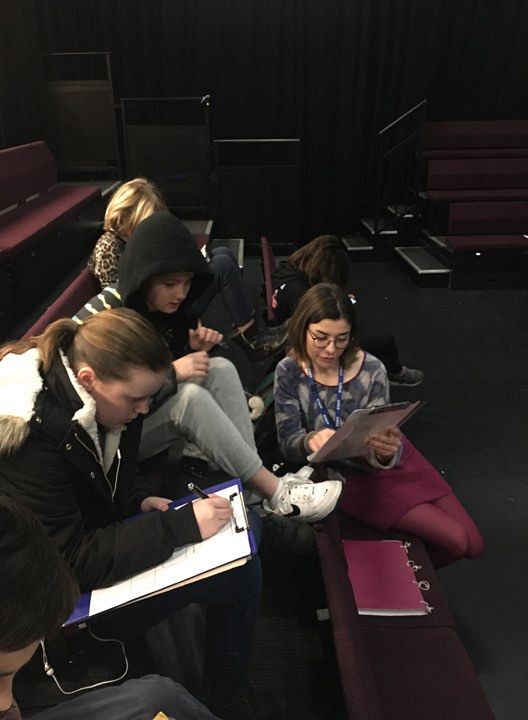