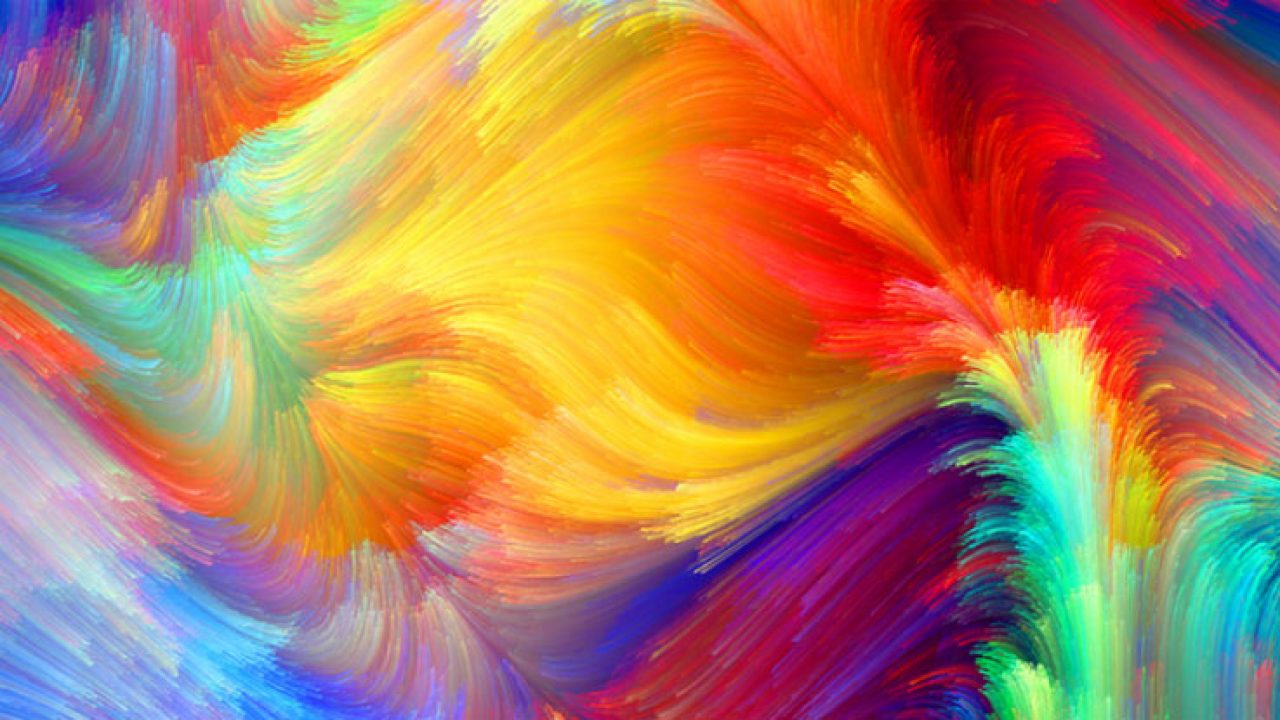 'Why, sometimes I've believed as many as six impossible things before breakfast'

'If everybody minded their own business, the world would go around a great deal faster than it does'

'I knew who I was this morning, but I've changed a few times since then'

'How long is forever? Sometimes just one second'

After this, the Young Writers invented their own characters to invite to the Mad Hatters party. These could be human or animal - or a mix! The writers were asked to consider:

Why do they want to come to the party?

What kind of cakes/sandwiches/tea have they brought with them?

After sharing their creatures with one another, each writer used their new characters to create a shape poem that introduces them. An example of this is Mouse's Tail by Lewis Caroll, which reads in the shape of a tail! The shape of the writers' poems should be related to their character - e.g. I created a half hedgehog, half horse, and my poem was shaped like a horseshoe!

To close the session, the writers wrong a monologue from the perspective of falling down a rabbit hole, based on the extract given.

For the older writers, we spent this session looking at colours and the connotations they conjure. First, the writers free wrote based on a colour they chose - e.g. red.

Pink is a most unusual tone,

A colour of many a word.

A colour that sits to write in the dark

About creatures quite absurd.

Pink makes a most unusual noise

A sound of calls and jeers,

But kindly, it finds solace in your heart

And cordons off your fears.

Pink is a most unusual taste,

So sour and bitter and sweet.

Euphoric explosions within your mind:

The feeling is quite a treat.

So admire the colour Pink, my dear,

Find it within yourself,

And, after all, in our kind worship,

Love through sickness and in health.

Next, we looked at Cluedo cards, and how their charcters have specific colours e.g. Colonel Mustard, and created characters which reflected the colours of our choosing. E.g. red may be passionate/angry/in love, yellow may be happy/optimistic/excited. We discussed how there are stereotypical connotations e.g. blue is calm, and that we don't have to lean into these.

Then, we asked our characters questions

What makes them happy?

What makes them angry?

What makes them sad?

What makes them frightened?

What do they want at the end of the day?

What do they want to achieve in life?

After this, we chose a colour which opposes the colour character we just created and repeated the exercise.

To write a final piece, the writers created dialogue between the two characters, which should include conflict. This could be a serious fight or just a conversation, it was open to interpretation.

(Marten is yellow, Breeze is sky blue, Alec is silver, Jamie is purple)

Breeze – I’m confused. Why are you painting now? We’ve just almost died in a temple, run away from a band of warlocks hungry for blood, jumped into hell and back it feels like, and

Marten – (laughs) It’s not about the rabbit.

Breeze – Then what is it about?

Marten – (deep breath) Think of it like this. Every day, the sun rises. And every day, the sun goes down. There are many people who see the sun rise, but not so many that see it set. Today, we could’ve joined the ranks of the dead, and drowned without the sun. Unlike our friend, the rabbit. I want to remember how much I am glad to be as lucky as a bunny (smiling).

Jaime – Sssh. And please stop moving so much.

Alec – No! You can’t seriously forgive him for all of this?

Alec – Look at him! He’s not even listening!

Alec – Save your breath Jaime. (turns) He doesn’t know what it feels like to feel guilt.

Marten – (slowly) Am I? Am I really, Alec? Ask yourself if you’ve ever loved someone. Ask yourself if you truly cared for anyone else’s life back then, hm? I might not show my guilt, Alec, but I assure you that it is more emotion than has ever spread across your cold, hard, iron heart.

Did you care when Jaime stood in front of you to block the warlock’s death spell? Did you feel an ounce of compassion when Breeze tackled you out the way of the arrow trap? Most of all, I want you to tell me how you felt when I took that knife for you.

And I’m the emotionless one.

(Alec is quiet. Breeze is comforting Jaime, who is in tears)

Breeze – I think that it’s best if we all get some sleep.

Jaime – (through tears) It’s not his fault Alec…

Marten – (coldly) That might have been the kindest thing you’ve said all day, ironheart.

Alec – Why how dare you-

(Everyone is startled, including Jaime)

Marten – Of course. My apologies. Especially to you, and Alec.