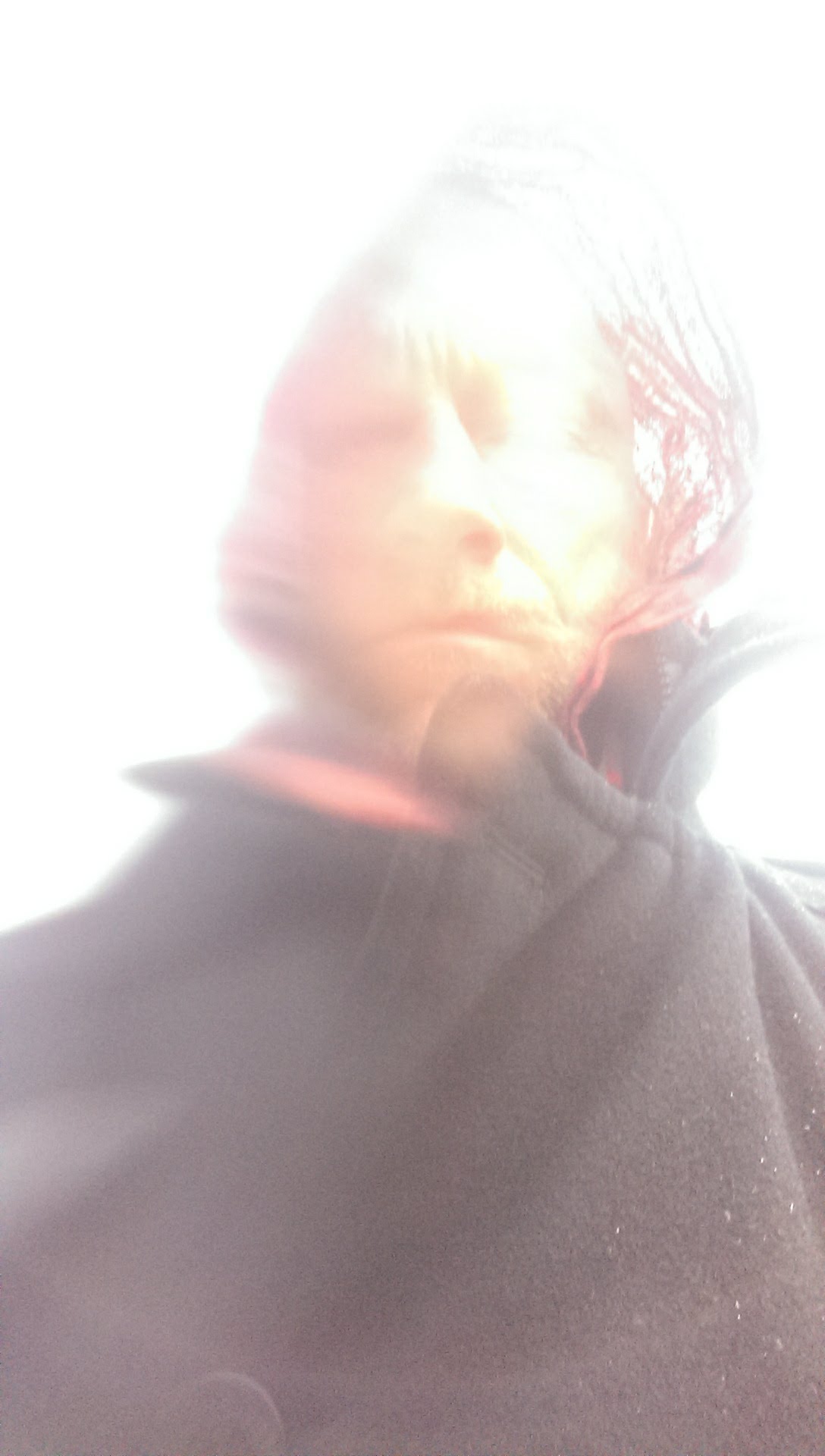 This week we played with the idea of character, creating one by combining small bits of information we knew about ourselves and each other. We steered clear of the obvious, and tried to think of the habits and idiosyncrasies which make up a person but wouldn't necessarily make the first impression.

This was a fun discussion. I wrote as much as I could on the wall, and in a relatively short time we had outlined a detailed and rich character (who was in fact a composite of ourselves.)

Below are a few of our character statements. What story would you put them in?

“The first record I owned was Teenager in Love, by Dion, and my favourite film is Fiddler on the Roof.

“With a cooked breakfast I like fresh tomatoes and a cup of builder's tea. If I have to drink coffee, it's weak, half a spoonful, and two sweeteners.

“Either way I drink from a BEST FRIEND mug, with a picture of a dog on it.

“If I'm home all day I don't dress. I wear pyjamas and dressing gown, and a pair of fluffy unicorn slippers (a gift from a neighbour last Christmas.)