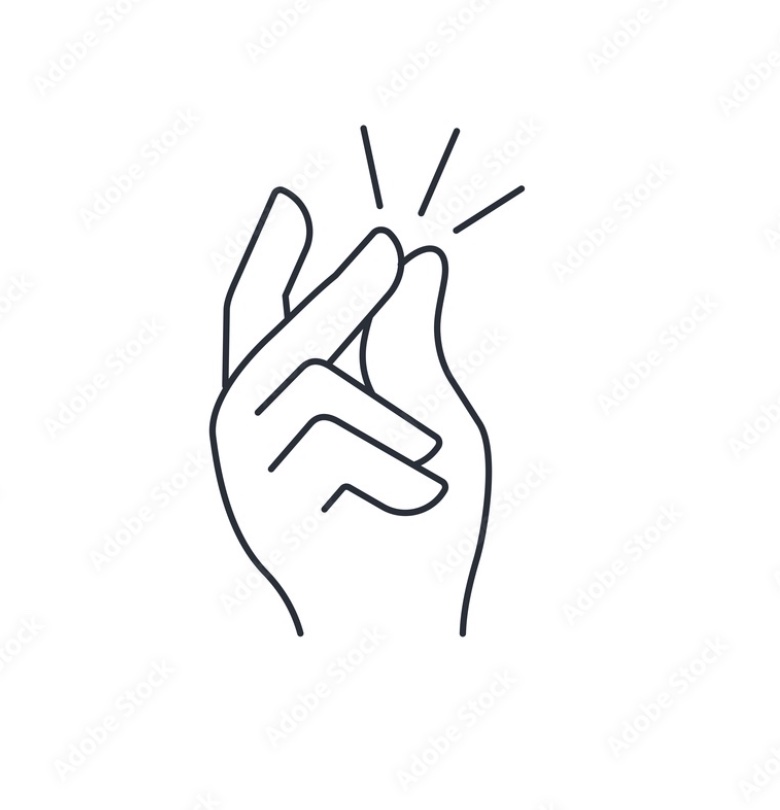 You Are Getting Very Sleepy

I’ve never been hypnotised (as far as I’m aware).

My mum tells a story about a show she went to in the 80s during which a hypnotist told the audience to clasp their hands together, tight. ‘Some of you will now find you can’t separate your hands. If that’s you, you’ll have to come up on stage or they’ll never be unstuck.’ She tried as hard as she could but her hands wouldn’t come apart. And so she went on stage to be hypnotised further. What did he make her do? She can’t remember, or doesn’t know. She says at the end she was given a free ticket to another performance because she didn’t actually get to watch the show - she was the show. Though my mum seems unbothered by the experience, I find the idea deeply unsettling.

When I was four years old, I caught part of an episode of Superman at an older child’s house. In the episode Superman and Lois Lane are under the spell of an evil hypnotist (interestingly a woman - more on that later). I was terrified. That terror only increased when I later learned that hypnosis was real. In the same way that quicksand seems to plant itself in the consciousness of children as a legitimate peril, when it’s likely they’ll never come across any, so I was scared of hypnotists.

Morgan Quaintance’s film Missing Time is currently on show at the John Hansard Gallery. It’s a complex and beautiful work, using archival footage to explore themes of alien abduction, amnesia, state secrecy, decolonisation and the constitution of the self. One part of Quaintance’s film uses footage from the documentary Let There Be Light (1946) that shows a war veteran receiving medical hypnosis. ‘Now clasp your hands in front of you.’ Says the hypnotist. ‘Clasp them tight. Tight. Tight. Tight. They’re getting tighter and tighter and tighter…’

The other thing I noticed about Missing Time was the constant shifts from light to dark - lamps being switched off, a train going in and out of tunnels, constellations, sonar… I thought I would write a poem that explored moments of light and shade in the voice and style of a hypnotist.

To write the poem I needed to absorb the speech patterns of a hypnotist. And so I watched hours of youtube videos. Hypnotists on stage, doing Ted Talks, on beaches, in caravan parks, and as I watched, I decided that my instinct was correct, that there is an inherent creepiness to hypnosis. I also came to the conclusion that I could definitely do it if I tried (I haven’t).

Though my first encounter with hypnotism was a woman (a former magician’s assistant seeking revenge via Superman), I could only really find male hypnotists to watch (there’s plenty of female ASMR/help to sleep hypnosis if that’s your thing). Most of the hypnotists were skinny, nerdy men who, even bolstered by their skill, seemed unsteady with the power they were wielding over the audience member. Often they would pick attractive young women (sometimes teenagers) as their volunteers. Looking through the youtube comments they were mostly things like:

Imagine how many girlfriends he can have

Hypnotise a girl to love you

Wow, now that’s the way to a girl’s heart

The internet and its capacity for creepiness is not a surprise to anyone, and it’s not that I think these hypnotists are out there using their power for evil, but there is something that muddies the act a little when the hypnotist is flirting with the person they’re putting under, and especially when that person is a teenage girl. It’s like watching an amplified, performative and PG version of coercion. The hypnotist doesn’t make them take their clothes off or do anything sexual, but within the power dynamic, the language, the choice of subject - the idea that he could is implicit.

I also watched lots of clips of Derren Brown - things I remember watching on TV in the early 2000s. Rewatching vintage Brown, I was amazed at how fucked up some of the situations he drops people into were. Though his aesthetic is similar to the youtube hypnotists - long leather coat, revenge of the nerd vibes - I find him sort of soothing to watch. He seems like a nice guy - there’s none of the murkiness of desire/power around young women. This could of course be because he’s gay, but there’s also a steadiness in his posture and gaze - it’s kind, and sort of paternal. Maybe that’s just me. Whatever you do don’t google his paintings.

My favourite hypnosis videos were a series of poorly filmed and slightly blurry clips of a hypnotist in a caravan park bar. This hypnotist was different - a bloke, with classic pub-entertainer looks, who says the word ‘bollocks’ a lot. In the videos he tries put various enormous drunk men into a trance. ‘Now try and unclasp your hands,’ he says to each of them, and with ease they preset two open palms.

The two main tricks that every single one of these hypnotists used were - repetition, and snapping their fingers. So I incorporated both into the structure of my poem - using a finger snapping symbol as an element of punctuation. You can read my hypnosis poem here: https://jhg.art/wp-content/uploads/2021/06/Light-and-Shade-in-the-Manner-of-a-Hypnotist-E-Frears.pdf

And listen to a recording of it here: https://soundcloud.com/johnhansardgallery/ella-frears-light-and-shade-in-the-manner-of-a-hypnotist

With so much to draw on in Quaintance’s film, I decided my poetic response would not be enough, and so I brought in Nick Makoha, poet and founder of the Obsidian Foundation, to collaborate on an event exploring Quaintance’s film. There was a masterclass held online for Obsidian poets and local community poets on writing poems in response to contemporary art and then Nick, three Obsidian poets - Kondo Heller, Kojo Apeagyei and Asmaa Jama, two poets local to the Solent area - Clementine Ewokolo Burnley and Damian Basher, and myself wrote and performed poems responding to themes in Missing Time. You can read/listen to their fantastic poems here: https://jhg.art/events/jhg-art-to-art-with-ella-frears-nick-makoha-and-obsidian-foundation/ 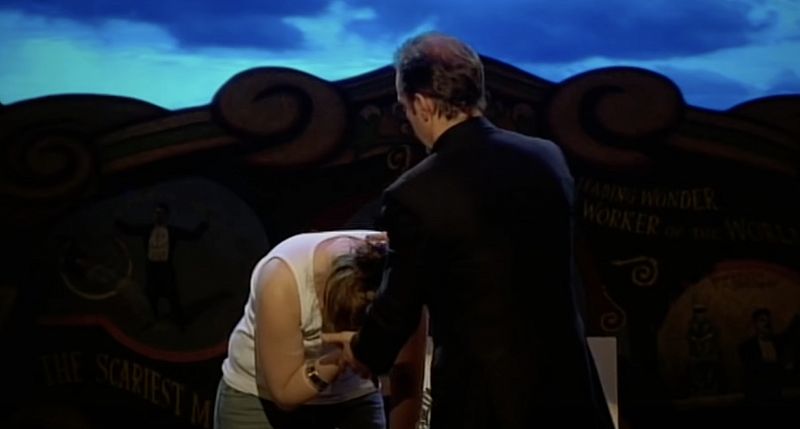