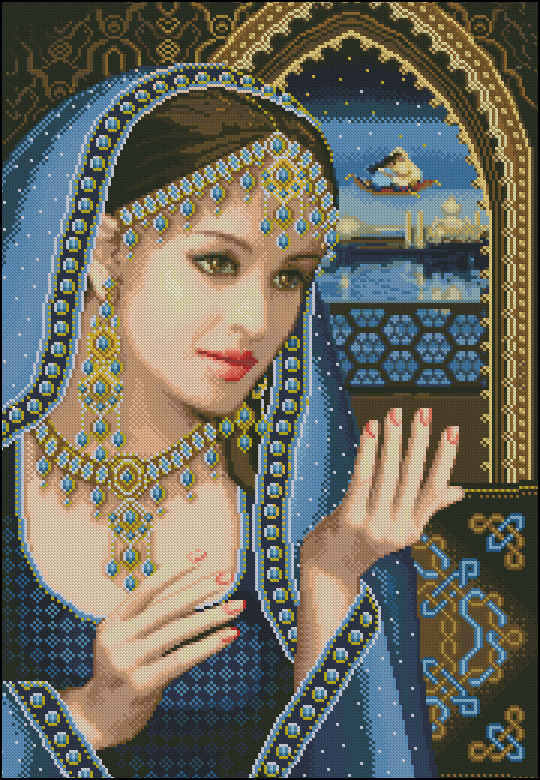 What makes a good story? How can you keep your reader hooked? From vivid characters, to well described settings, to a complex (but not too complex!) original premise, the thing which can make or break a story can be how convincing a world the writer creates.After discussing books which our young writers felt did this particularly well, from Harry Potter to Patrick Ness' Chaos Walking series, to The Mill on the Floss, to Hercule Poirot, and The President is Missing, and what made these worlds so effective, we looked at the opening of two different novels in each group, to look in more detail at techniques our young writers could use...

In the first group, we looked at the opening of Paul Stewart and Chris Riddell's Muddle Earth and the first pages of Philip Pullman's Northern Lights. We looked at how both writers plunged us straight into their world, from the three moons, batbirds and stiltmice of Muddle Earth, to Lyra's daemon, the Master and Lord Asriel in Northern Lights. In the second group, we looked at the opening of George Orwell's 1984 and of Toni Morrison's Beloved. Again, we explored how these writers, in very different ways, started straight in with the worlds they had created, not stopping to explain everything along the way, but dropping intriguing hints about what kind of world we are in, and trusting the reader to stay with them,  because the set-up is so bold and exciting!

Then, they had to choose - looking at their lists, which things about their character and setting did the reader need to know straight away, in the very first lines of the story? And which things were important, but could be more exciting if revealed later on - or if hints were dropped, to keep the reader thinking, but not fully explained until further into the story?

Once the young writers had thought about this, they then got to work writing the opening of their stories - working at not stopping to explain things, but just getting straight into the world and the action, and being as bold as possible.

Here are some stories from our first group:

Amorae stared out across the harbour. The moon was a dazzling marigold tonight. It was her turn to cross the sea. She had waited for this night all her life but was suddenly nervous. Now she didn’t know if she wanted her fate to be laid out before her; it could be something dreadful. Her flint eyes scanned the view. A mountain range stared back at her, a moss blanket keeping it warm.

A creature ran past, startling Amorae back to the real world. The soft clicking of heels on the uneven cobbles approached her. Amorae turned around and smiled at her two sisters. Caelia, her twin, smiled at her. ‘I’m nervous too,’ she whispered squeezing Amorae’s hand. Kilani smiled. ‘I know how your feeling,’ she spoke suddenly, her hands placed on the rails. She continued, ‘You won’t believe how beautiful the palace is though.’ Kilani turned and passed her younger sisters two cloth-wrapped gifts. A string was holding the little parcels together. The twins looked up at their sister who raised an eyebrow and lifted her hand. A fillbert landed on her outstretched palm. They watched the moon pulse in the sky. The Marigold sisters were ready. - By Erin

"Again, really? Out. Now." I get kicked off the Grur stone and scramble to my feet. "At least I got back when the big hot thing went out.", I think, as I trudge over the scorching gravel. Now the glowy stones illuminate the brown musty air as I walk along and almost loose my feet again in another pit of burny rocks. Halfway down the feverish rock path and I can see the housing sector. "Hey guys, look! 24811's back." "She died again then?" "I was hoping she'd stay dead this time." Brilliant. Now they've seen me. I guess that's what I get for being born with white eyes. My mum used to say that they look like disgusting pools of chalky rubble, but she's gone now so it doesn't matter. At least Deviltown is quieter after dark. - By Sam

And here is Lily's story from our second group:

“I have a case for you, Mister Conquest!”

He gestured to me to punctuate the statement and I wished that he would qualify that we are not romantically involved. People tend to think that Nikolay likes to bring his wife along on investigations, and do not account at all for my usefulness.

One of the most irritating things about being a private detective is that people think it’s perfectly acceptable to just sweep into your parlour and start chattering about stolen necklaces and cheating husbands with no care for pleasantries at all. Nikolay is partial to the dramatics because he wants my accounts to read like the sort of detective novels that you would pick up off of a shelf, but I care about the state of his Persian rugs and the scuffs on the sideboard from the door being slammed back, even if he doesn’t give a second thought to them.

The ruddy-cheeked and imprudent young man from the previous night that made Nikolay grip his trilby tightly in his hands and smile through gritted teeth was in that moment partial to glittering eyes and enraptured breath. “Tell me more!” Nikolay cried, sitting forward and imploring the man with his gaze.

Nikolay’s opinions of people change whenever it suits him, though I suppose he would not like me to put that in an account. As usual, he is up on his high horse about being the next Hercule Poirot, England’s greatest foreign detective. I have pointed out many times that being the son of ex-Russian nobility is different to being a wounded Belgian police officer.

He pretends not to hear me; Nikolay’s hearing is also selective when it suits him.

“You mean to say that Gene Bouchard has died?” Nikolay asked, leaping up from his chair.

Theodore nodded eagerly. “Indeed! Dear Aurora found him dead in his dressing room after our evening performance and—”

I must confess to you, dear reader, that I know dismally little about most subjects that one frequents in day-to-day life. I do, however, retain a curious ability to simply obsess over narrow topics for as long as my mind permits it. My current interests as I write this are poisons, psychology, and bees.

“My friend!” cried Nikolay. “You mean to say that you don’t know Gene Bouchard?”

I shook my head, feeling rather foolish. “I know a lot about bees,” I replied, injured.

He laughed heartily, in that performative way that comes to naturally to him. “I know that you do. Gene Bouchard is a rather famous actor, Ida. From the show that we saw.”

“Why, how on earth didn’t you know?” Theodore invited himself to sit down and stared at me.

My voice locked up inside my throat, as it always does in the face of mockery. Nikolay, however, laughed warmly and said, “My companion knows a great many things about precious few subjects. Bees, for example. Crime is another. She can recite to you conversations from some years ago, and is a wonderful reference book for spiders, snakes, and the human mind.”

Coming back to myself with an effort, I said, “Whereas Nikolay knows an encyclopaedic about every subject known to humankind.” - By Lily

We look forward to hearing how these stories develop...

After an impressive range of stories shared in both groups, and some great supportive feedback and responses, the young writers then thought about how their stories might continue - some had whole plots mapped out, others were still hazy at this stage, but the young writers were all encouraged to draw a simple shape for how their story might progress - these ranged from a 'mountain range' shape from Erin, reflecting the mountains in the setting of her story, to a circle from Annie, to an impressive sounding figure of eight from George. While every step of the story might not be set in stone from the start, this overall shape can be helpful to give a general sense of where you're going and where you want to end up! Telling a story every night, Scheherazade can't have had every detail mapped out - but she must have had some sense of where she was going next...

We look forward to continuing these stories in future workshops, and seeing how far they have progressed in the meantime!