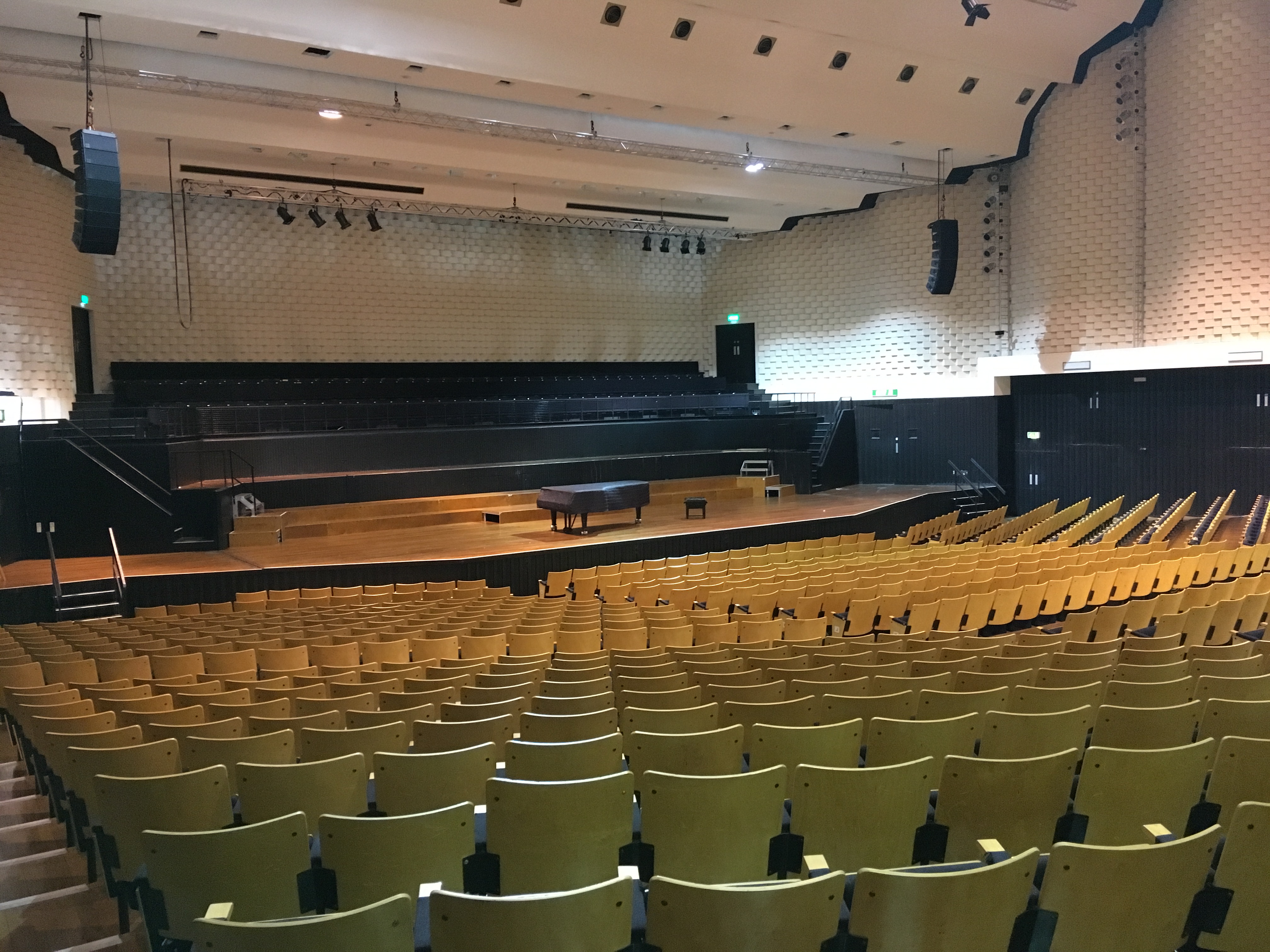 These pages will serve as a record of my time spent as writer in residence at Lighthouse, as well as providing a way of getting the message out about upcoming workshops or events associated with the residency.

The idea is that news and announcements will sit side by side with more informal diary entries recorded on-site at Lighthouse and in the surrounding area.

The majority of these entries will be written in verse, as I find this kind of writing lends itself best to the uninhibited spontaneity of half-formed thoughts. My hope is that these rawer elements will provide an authentic account of my experiences over the year and, like the drafts of a manuscript, will provide insight into the origin of any work produced during the residency.

Monday 16th September marked my first day as writer in residence at Lighthouse. While most of the day was spent getting to know the building, meeting staff and discussing my plans, in the afternoon I was afforded the opportunity to spend an hour in the symphonic concert hall completely by myself.

The following lines were written as a response to being alone in that rather intimidating blank white space.

and it’s the cack of a daw

in the last millisecond

which breaks on the white brick wall.

are larvae above the stage.

The place has its big light on –

as if someone’s lost their keys.

It’s like a forest – only when you get walking

can you hear its vastness.

It’s in the creak and snap of wood.

after the wood’s been harvested.

Something being rolled along

in some backstage room

is like the crashing of a spring on rock.

This is a place of flex.

I read a small poem

how far it carries across.

Is this the acoustic harbour?